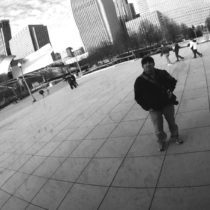 How to Avoid Social Segregation in Play Spaces