According to a recent study by the National Gardening Association, more than 1 in 3 American households now grow a portion of the food they consume — a 17 percent increase over the last 5 years alone. For the 18 to 34 age group, the statistics show a staggering 63 percent increase in food gardening in the same time period. The popularity of food gardening has led the practice out of the realm of a backyard hobby, and into the popular public realm, where it is now an important subject for landscape architects to attend to. Food gardening has become a marketing phenomenon that benefits the profession, but it also gets at the root of what landscape architecture is about: stewarding the relationship between humans and the environment. 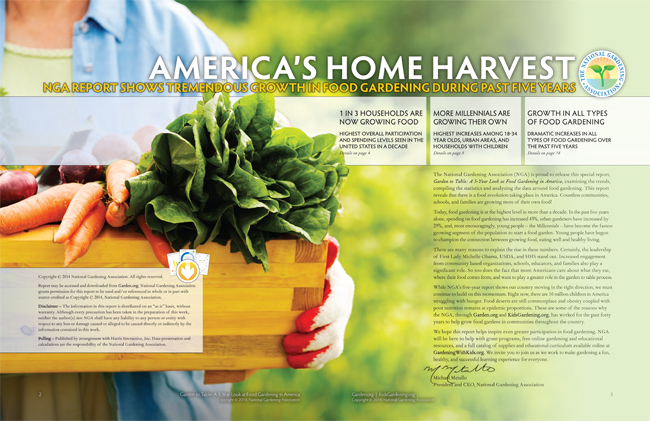 Architect and urban planner Andres Duany has described food gardens as the new “social condenser.” He believes that the Great Recession caused a fundamental shift in cultural values where consumerism has less primacy as a driver of decision-making at a household level. Instead of mass consumerism as the venue for social interaction and community building, Duany says that food — its cultivation, harvest and enjoyment — is coming to define the public realm in America.

The ‘diseases of excess’ and other health epidemics that stem from the sedentary lifestyle and industrial style of agriculture that predominates in developed countries has led us to realize the tremendous benefits of locally-grown and naturally produced food. Urban agriculture addresses issues of public health, the environment and urban decay in one package. The practice transcends cultural, class and religious lines, making it a natural fit as a community centerpiece that people from all walks of life can support.

RELATED STORY: 5 Urban Agriculture Films to Get your Hands Dirty

Food production engages people with the landscape in a very different way than a typical park, front yard, urban plaza, streetscape or other domain typically designed by landscape architects. Instead of just enjoying the way a place looks, we are drawn into the environment through smells, flavors and curiosity about the journey from seed to fork. The landscape ceases to be a static backdrop for life and is transformed into a source of sustenance, not just physically, but spiritually and emotionally. Spending a few hours a week working the soil, tending to plants and nurturing forth a harvest is a priceless form of therapy for urbanites accustomed to a routine of commuting, working in an office and buying all their food in grocery stores. 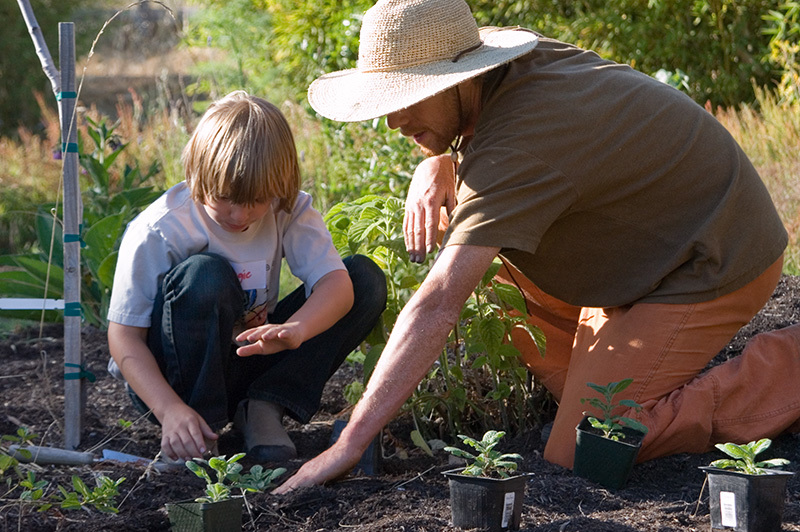 In his book, Garden Cities: Theory and Practice of Agrarian Urbanism, Duany describes the way land use is being altered by this paradigm shift and lays out a vision for incorporating food production across the ‘urban transect’ from the suburban fringe to the downtown core. How much production will actually supplant consumption in urban areas remains to be seen. But there is ample evidence for the value of community gardens, city farms and urban homesteading in bringing people together and creating that elusive, difficult to define, but incredibly magical quality that we call ‘a sense of place’ — the feeling that all landscape architects hope to nurture in the places they work.

Part two of a six-part series on urban agriculture