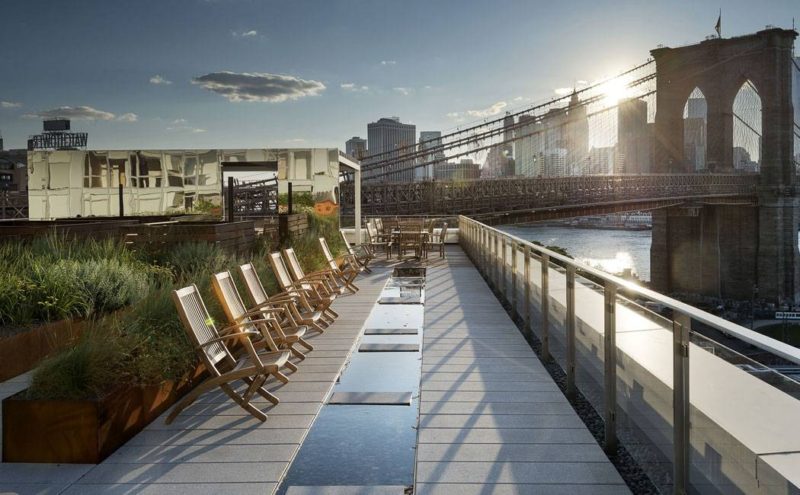 Article by Win Phyo – We explore 10 influential urban designers that have shaped the world as we know it and inspired countless others to follow in their footsteps.  Urban design is complex. Before I introduce the influencers that have made a huge difference to the way people live and interact (some still are making that difference), let’s answer this question: what is the definition of urban design? According to urbandesign.org, urban design is “the art of creating and shaping cities and towns”. The following ten people – some of whose names you may recognize – were (and are) visionary urban designers and they have contributed to the process of giving shape, form and character to whole neighbourhoods, including built and social elements that make up the colourful vibrant places we move and dwell in.

Rem Koolhaas, a controversial Dutch architect, theorist and urbanist, has shaken up the world of urban design over the decades. He founded OMA (Office for Metropolitan Architecture) and his urban work has a unifying theme of the visionary metropolis as a world of extremes which is open to every kind of human experience. Thriving on change, uncertainty and infinite possibilities, Rem Koolhaas describes new urbanism as “the manipulation of infrastructure for endless intensifications and diversifications, shortcuts and redistributions – the reinvention of psychological space”. WATCH >>> Rem Koolhaas – The Future Of The Way We Live, Love And Work

Gordon Cullen, English architect and urban designer, was a big motivator and developer of British urban design in the post-war period. He was a promoter of the Townscape movement, which aimed to produce a methodology for urban design, questioning Modernist and garden-city planning in the New Towns built post-war in England. He is also highly commended for his beautiful visual drawings that were his own representations of the urban environment, complimenting his influential career as an urban theorist. WATCH >>> Townscape analysis (final), Oxford 2013

8. Camillo Sitte Camillo Sitte was a 19th century Austrian visual city planner, painter and architect. His influence was on the development of urban construction planning and regulation in Europe, drawn from his travels around European towns to identify aspects that made places feel warm and welcoming. His book “City Planning According to Artistic Principles” turned away from the hygienic planning procedures of the time in the late 1880s. Instead, he emphasized the creation of irregular urban spaces made up of spacious plazas and complimentary monuments and other aesthetic features. 7. James Corner The landscape architect and urban designer who has brought us the High Line and Fresh Kills Park in New York City, James Corner has been a more recent prominent figure of changing cities in the 21st century. His work stems from the principle that a vibrant and dynamic public realm is achieved by the interaction between people and nature. He sums up urban design in three words: infrastructure, ecology and urbanism. Take the High Line – this elevated park was a former railway (infrastructure) that combines the use of native species (ecology), igniting developments and becoming a magnet for tourists and residents alike (urbanism). 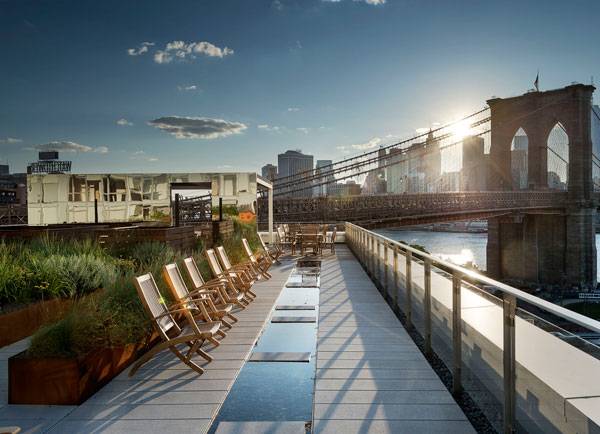 6. Kevin A. Lynch Kevin A. Lynch was an American planner and author. His work had a huge grasp of the multiple aspects of urban design, drawing research on how individuals perceive and navigate the urban landscape and using this human perception as a conceptual basis for good urban design. “The Image of the City” is one of his prominent writings; the book explores the look of cities and their importance and therefore looks at improving their visual forms. This method is still widely used in urban design studies of today. WATCH >>> Kevin Lynch – The Image of the City

5. Andres Duany Another more recent influencer of the 21st Century, Andres Duany, American architect and planner, founded the Congress for New Urbanism, a non-profit organisation with a mission to reform growth patterns to provide people with diverse choices for how they live, work and get around. The organisation, operating at a political level, is pushing for policy reforms and has been named by the New York Times as “the most important collective architectural movement in the United States in the past fifty years.” WATCH >>> Andres Duany | The Urban Design View of the Neighborhood

4. Frederick Law Olmsted Considered the father of American landscape architecture, Frederick Law Olmsted is most known for designing New York City’s Central Park. He had the vision to create vast recreational and cultural achievements in the hearts of American cities, believing that the perfect cure to the stress and artificialness of urban life was a good stroll through a park. His work mission brought the landscape close to the urban population, as much as was possible.

3. Jane Jacobs Jane Jacobs was an urban writer and activist. She had no formal training as a planner but used her common sense and observations to study why particular places work and what can be done to improve those that do not. “The Death and Life of Great American Cities” has become one of the most influential books that continues to inspire generations of urban planners, activists and many other design professionals. Over 40 years, she has championed community-based approaches to planning. Her approach to protect local neighborhoods has continued to invigorate community-based urban activism. Some of her key comments are viewing cities as eco-systems, mixed-used developments, bottom-up city planning and local economies. WATCH >>> Jane Jacobs Changed How We Build Cities

2. Jan Gehl Jan Gehl, a Danish architect and urban designer, is an advocate of creating “Cities for People” and has focused his career on improving the quality of urban pedestrian life. The prominence of his work has affected cities across the globe, including London, New York, Auckland and Copenhagen, where his architecture and urban design company is based. We only need to take a look at the people-friendly metropolis of Copenhagen to see how his principles and work has made a difference in shaping the successful City. WATCH >>> In Search of the Human Scale | Jan Gehl | TEDxKEA

1. Le Corbusier This intriguing  man, amongst many of his other professions, was a well-known Swiss architect and city planner. As an architect his refined yet functional style using concrete has progressed the development of his star material. To do this he invented the “Modulor” – a human silhouette used to design the structure and size of housing units. He applied his principles to an entire city – Chandigarh, in India, a city that has the least congestion in the country to date. WATCH >>> Le Corbusier’s model city of Chandigarh | FT Life

As Donald Watson (the animal rights advocate who popularized veganism) remarks, urban design is a “gift of its designers and makers to the future.” The urban designers are as colorful as the places they bring to life and the plausible efforts of those in the list are why we now have a vibrant urban lifestyle. Their legacies are passed down to successive generations to beautifully blend architecture, landscape architecture, and planning and in some ways to transcend policies to bring distinct places that our future generation can be proud of. So the next time you walk around your city, your mind might wander from the communal likes of Jane Jacobs and Jan Gehl to the utopian perspectives of Rem Koolhaas and Le Corbusier and many more.