We know about his work, but what don’t we know about this legendary figure? Roberto Burle Marx was one of the most influential landscape designers of the 20th century, world renowned for the organic and geometric patterns beautifully imprinted in his gardens. He was indeed very talented, and the wide range of his artistic skills is sure to blow your mind! Read on to learn eight amazing facts about Burle Marx you didn’t know: 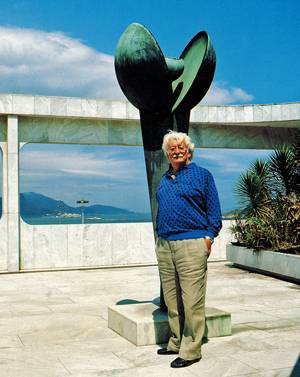 FACT 1: He was also a singer Burle Marx was born in São Paulo, Brazil, in 1909. His mother, Cecilia Burle, was a pianist who promoted local music events that allowed her son to be in contact with music from a very early age. As you will see in the next topic, he took singing lessons in Germany and strongly considered studying music. FACT 2: He had training in painting, not architecture OK, most of you probably know this fact already. When Burle Marx was 19, he moved with his family to Germany (for eye treatment), where he took painting and singing lessons. One year later, back in Brazil, he began studying architecture, but then changed to painting — although he first considered studying music. He just could not make up his mind! WATCH: The Artististic Patterns of Roberto Burle Marx FACT 3: He was related to Karl Marx For those of you wondering about his surname, yes, he was indeed related to German philosopher and politician Karl Marx, a cousin of Burle Marx’s grandfather. FACT 4: He discovered the beauty of tropical plants … in Germany! His first meaningful contact with Brazilian flora was actually at the Botanical Garden of Dahlem in Berlin. For the period of time Burle Marx and his family lived in Germany (1928-1929), he used to visit the garden quite often and to observe the species carefully. 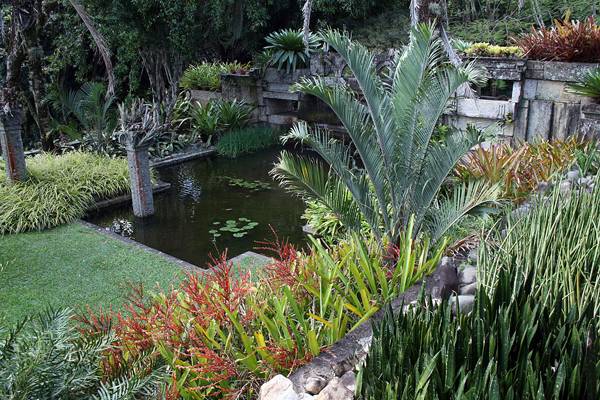 FACT 5: He was a neighbor of architect Lucio Costa While living in Rio de Janeiro, Burle Marx was a neighbor of renowned architect Lucio Costa (who designed Brasilia’s master plan with Oscar Niemeyer). In fact, Burle Marx’s first garden design ever was for a residential project by Lucio Costa, in 1932. This collaboration contributed greatly to his professional recognition. FACT 6: He discovered new plant species (some even take his name) Fascinated with the Brazilian flora and highly engaged with environmental protection and preservation, Burle Marx used to go on expeditions around the country with botanists and photographers in search of rare and exotic plants. He even discovered new species that take his name, like Heliconia burle-marxii.

While this is not Heliconia burle-marxii, it is still a stunning variety. Image: Heliconia Psittacorum x Spathocircinata at the Hawaii Tropical Botanical Garden, Big Island, Hawaii. Credit: CC BY-SA 3.0 by Frank Schulenburg

FACT 7: He also designed tapestry and jewelry Besides being a keen drawer, painter, and sculptor, he also designed tapestry and jewelry. FACT 8: He was a great cook Burle Marx appreciated the art of good food, too. He was very concerned with its presentation and would never allow food to be served in ordinary, boring dishes — he would even paint his own tablecloths! Pasta with palmito, watermelon and coconut chutney, and chicken with star anise were among his favorite dishes. 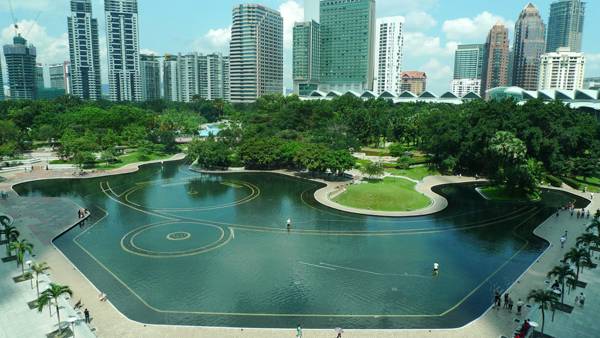 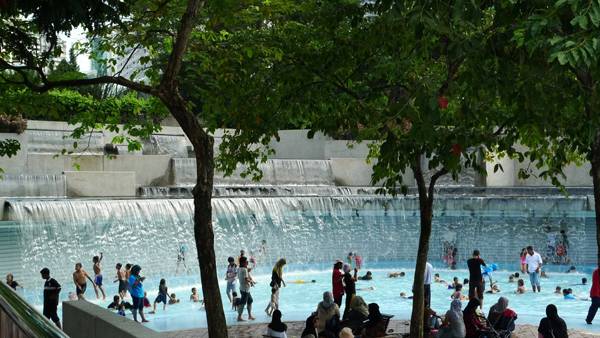 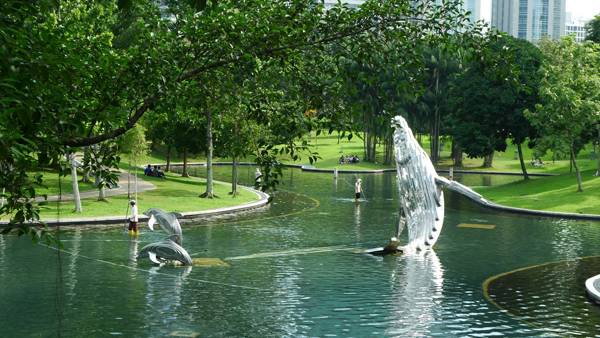 One of the most creative minds of our the 20th century, Burle Marx was ahead of his time and innovative in using native Brazilian species in his creations. Today, his style is synonymous with Brazilian landscape architecture. Incredibly productive, he designed more than 2,000 gardens throughout his lifetime. You can find his work in 20 countries, including the United States, France, Germany, Argentina, Venezuela, and Peru. Recommended Reading: