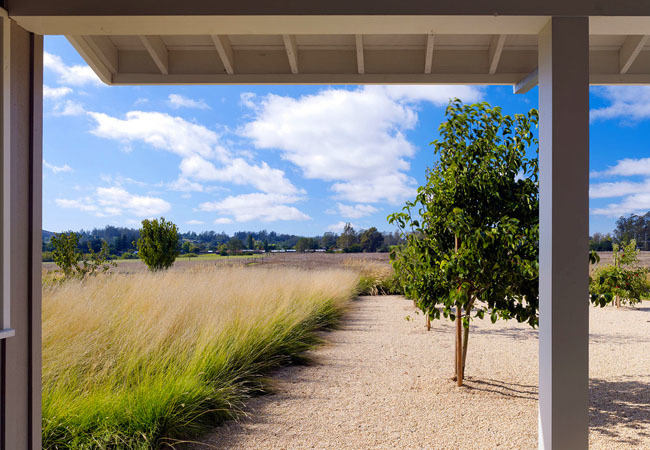 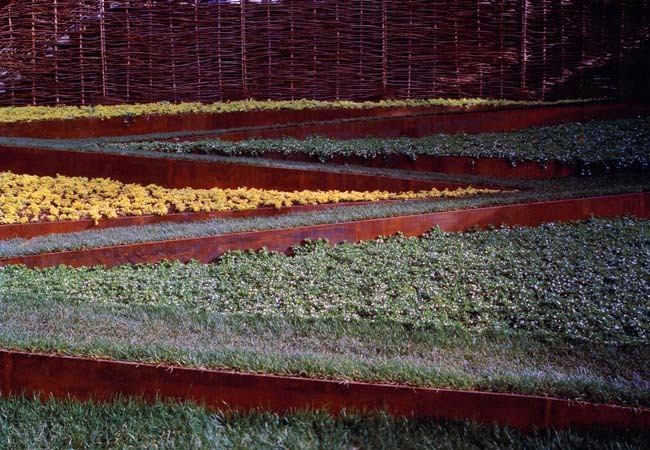 Andrea Cochran Landscape Architecture is famous for their seamless integration of landscape and architecture on project types that span single family residences, affordable housing, education, public parks, institutional campuses, and hotels. The 15-person firm’s skillful attention to site conditions and the craft of construction continuously set them apart. Winner of numerous awards, including seven ASLA Honor Awards and an ASLA Award of Excellence, the firm has been repeatedly recognized for their material sensibility that lends itself to details of crisp, restrained, geometries framed against rich plant palettes, allowing environmental processes to unfold within demonstrably constructed environments. The resulting compositions offer highly structured spaces and a focused awareness of phenomenological elements.

Founded by Andrea Cochran, FASLA, in 1998, the firm focuses its mission on sustainability, the influence of which shows through in their careful detailing and effective plant selections. Their work is recognized internationally, and in addition to the numerous awards, a monograph of their work titled,Andrea Cochran: Landscapes, was written by Mary Meyers and published by Princeton Architectural Press in 2009. 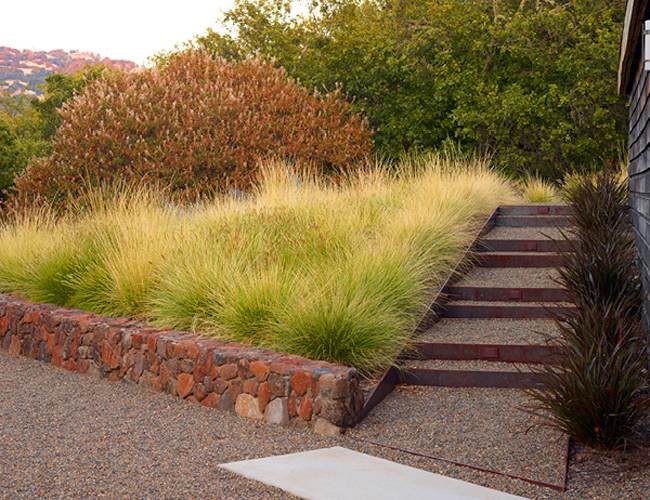 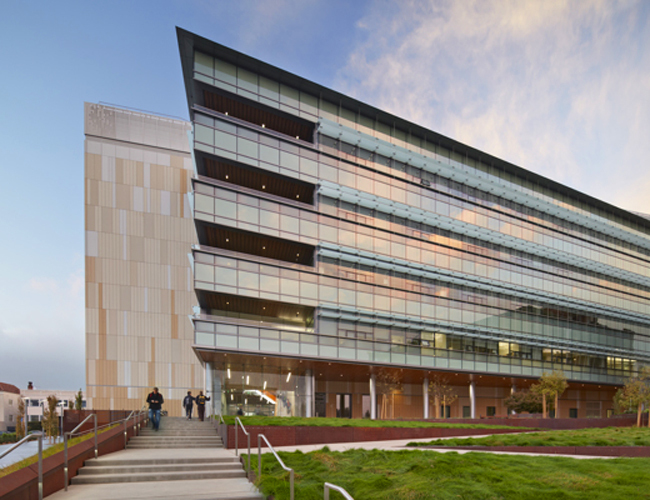 Now in its 15th year, the National Design Awards program recognizes “design as a vital humanistic tool in shaping the world, and seeks to increase national awareness of design by educating the public and promoting excellence, innovation, and lasting achievement.” Each year, the awards are accompanied by additional educational events, lectures, panels, and workshops. This year’s Honorary Patron of the National Design Awards will be First Lady Michelle Obama. 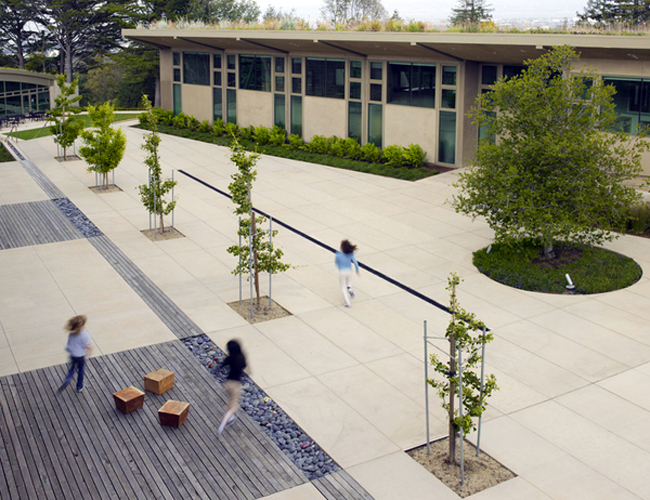 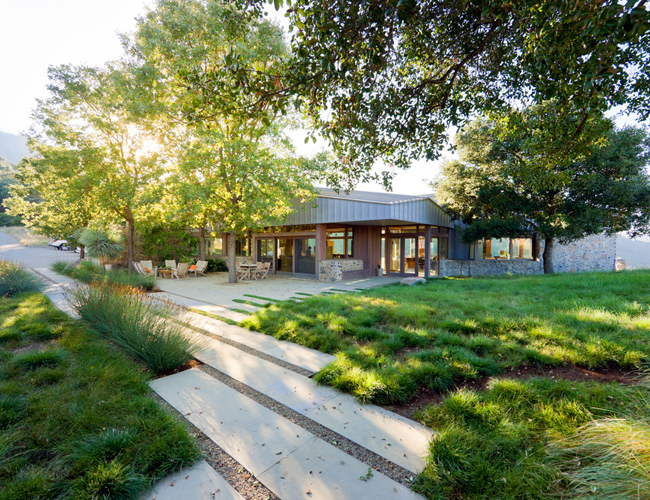 Kate Aronowitz, former director of design at Facebook and LinkedIn

Kyle O’Connor is a landscape and architectural designer in Philadelphia, Pennsylvania. Follow him on Twitter at @kyledoconnor and on his blog, The Municipal Interface.