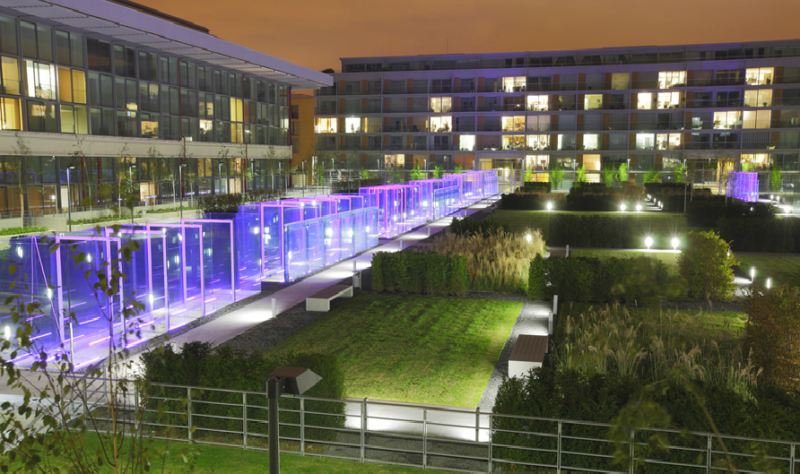 With the Olympics and the Euro Cup in the rear view mirror, the world looks on to other sporting events and sports in general to fill the gap. One sport in particular that is the most popular around the world, soccer, has some of the most architecturally striking stadiums. Highbury Stadium, where Arsenal Football Club of London played before moving to the Emirates Stadium in 2006, has created a unique place in North London by taking the old stadium and transforming it into luxury apartments and usable public space. 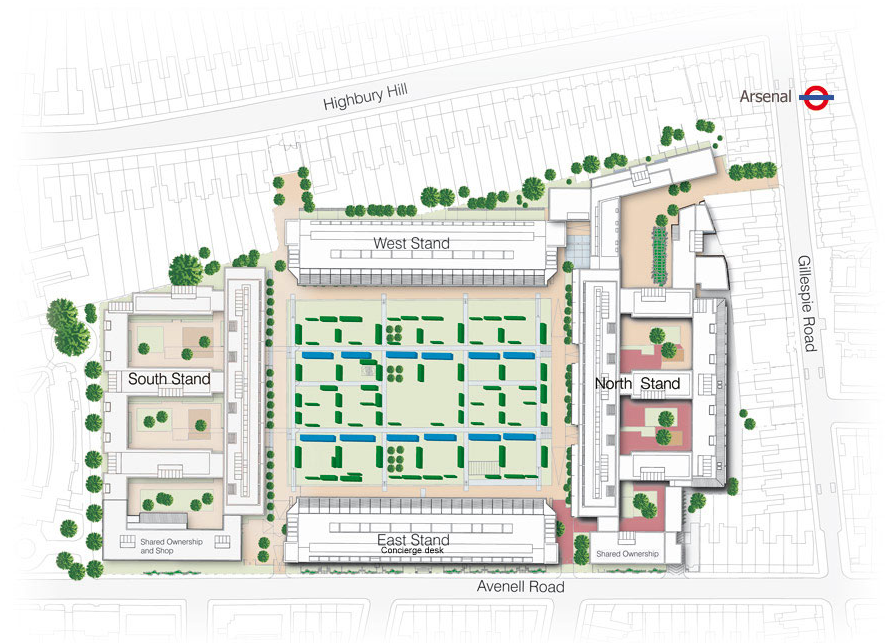 Highbury Stadium “was originally constructed in 1913 and designed by Archibald Leitch as Arsenal Stadium in the Art Deco style familiar to Arsenal supporters. It remained the home of Arsenal for 93 years until 2006.” 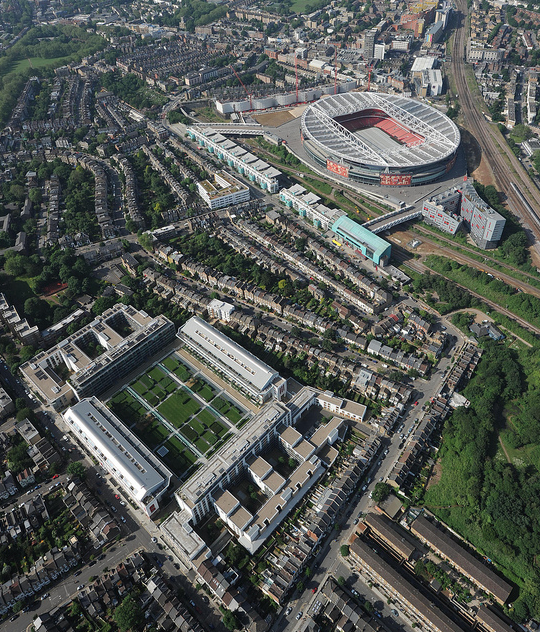 Many aspects of the stadium were salvaged and used to build the frame work of the apartment complex.

Design critics alike have praised the complex, saying there is “a feeling of openness and nature” while also providing “protection and privacy”. In 2009, Highbury Square’s design won the MIPIM Special Jury Award.

As an Arsenal supporter it is a revelation to see a sports club commit to such an endeavor. Joga bonita! 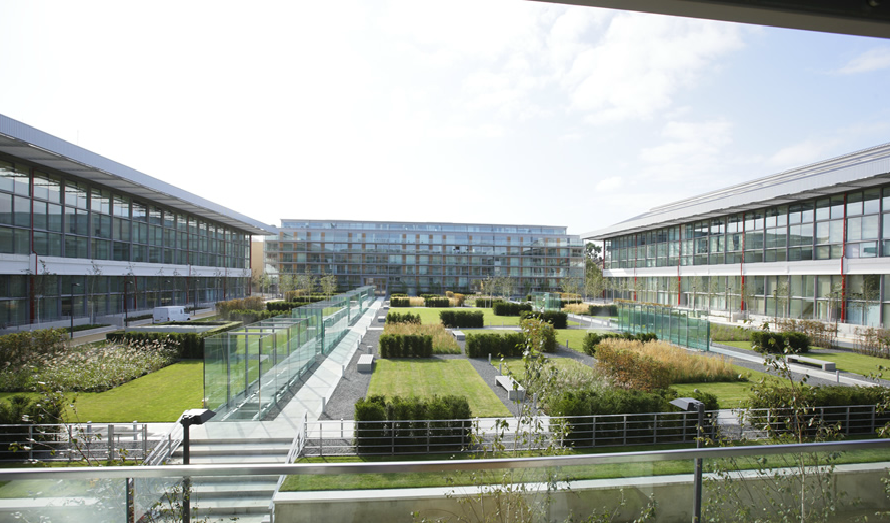 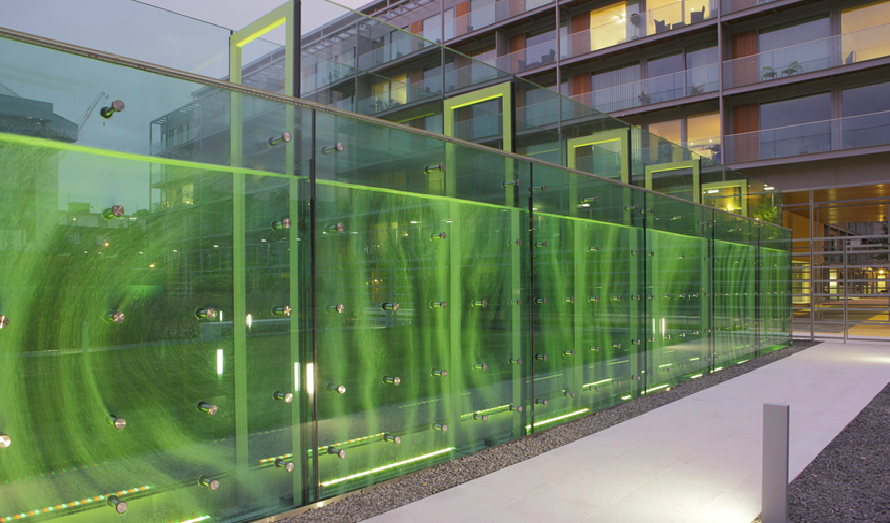