The New Tel Aviv Port, by Mayslits Kassif Architects, Tel Aviv, Israel. Reading the title of this article, you might already be wondering how Tel Aviv happened to get known for an urban redevelopment project? My reaction was similar, as was that of the 1,000-person audience at the issuing of the most prestigious award in Europe for landscape architecture — the Rosa Barbara European Landscape Prize in 2010. People were telling the architects of the port transformation: “We didn’t know that there are things like that in Tel Aviv.”

The project won out of more than 420 entrants, being selected both by the official jury and the audience. It was the first time Israel has been awarded a prize for landscape architecture, putting it on the global scene for remarkable projects. 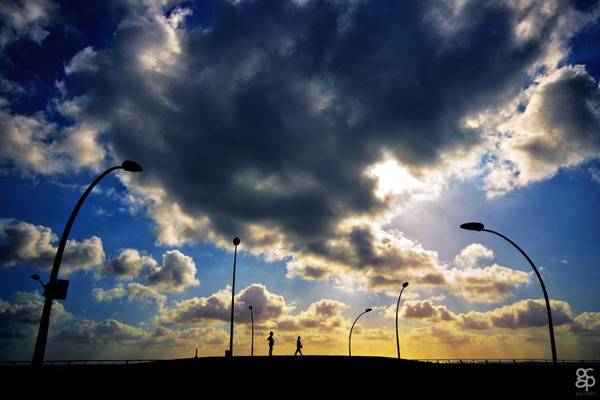 There is certainly a lot to learn from this extremely successful urban and landscape transformation for the city of Tel Aviv. But let’s look at why the project is so important and how can an abandoned part of the city turn into the most popular and highly evaluated public space? 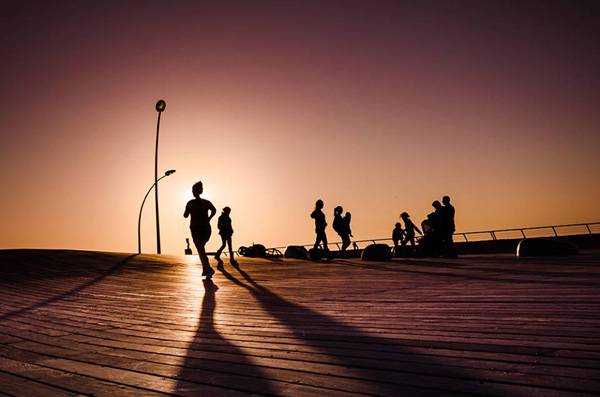 The Opening of Tel Aviv Port

The port first opened in 1936, but was used at its full operational capacity for only three years. Attempts over the years to revive the port were unsuccessful, and although it was functioning partially until 1965, it had been lying abandoned and disintegrating ever since. In 2002, the port management saw its potential and ran a competition for the revival of the port areas and their transformation into a vital public space. 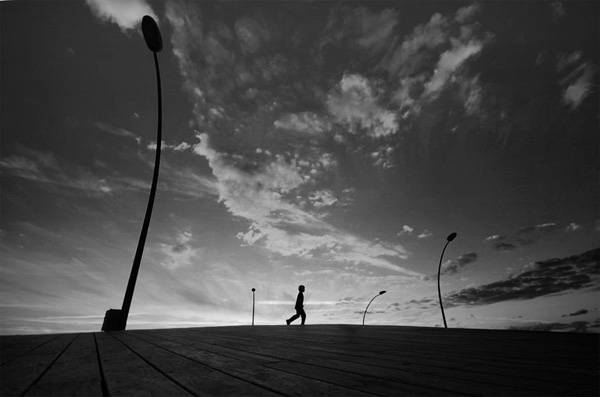 A Connection Between City and Waterfront To win the competition, Mayslits Kaasiv architects seized the opportunity to recreate this link between the city and its waterfront that had been neglected for more than 50 years. 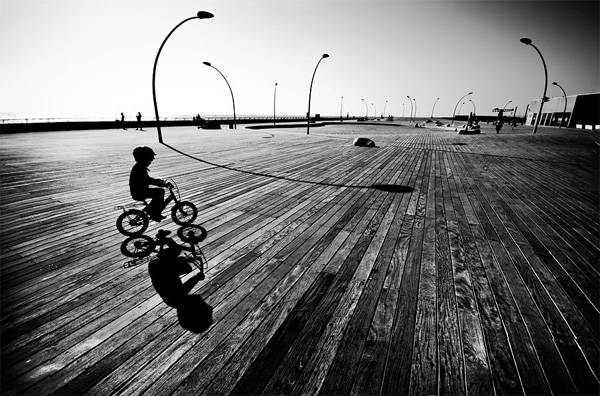 A Space of Great Potential The area had fantastic potential, being located right by one of the best seasides in Tel Aviv. Stretching from north to south toward the popular beach of Tel Baruch and further south, it provided an ideal link from one end of the city to the other. 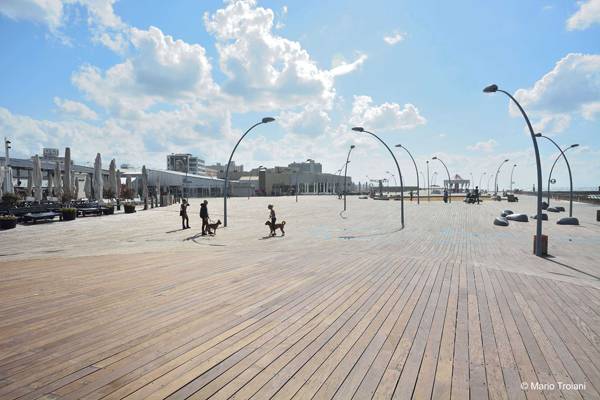 The architects’ desire to create an inviting public space became the base of the project. They came up with a design inspired by the sand dunes on which the former port was built, creating a vast open space covered by an undulating wooden deck reminiscent of those dunes. 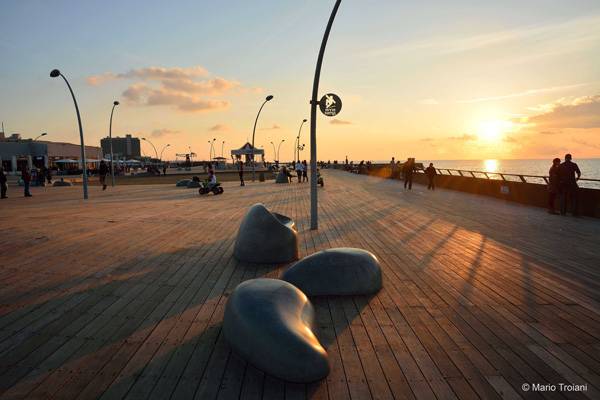 What does it cost to build the best design in Europe? The project took five years and $5 million to be finally completed in 2008. It involved not only the public space design, but also the transformation of the old port hangars, transforming the surrounding area into an attractive location for bars, restaurants, and shops. 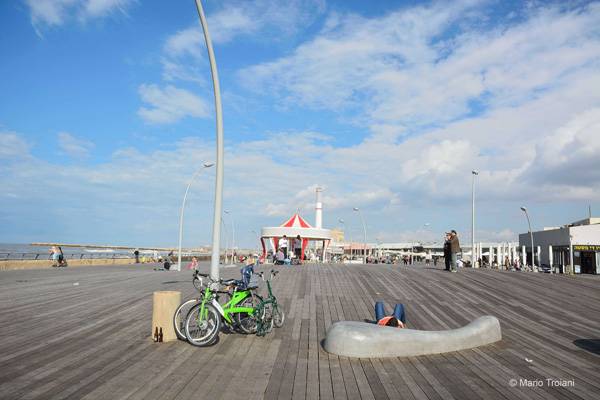 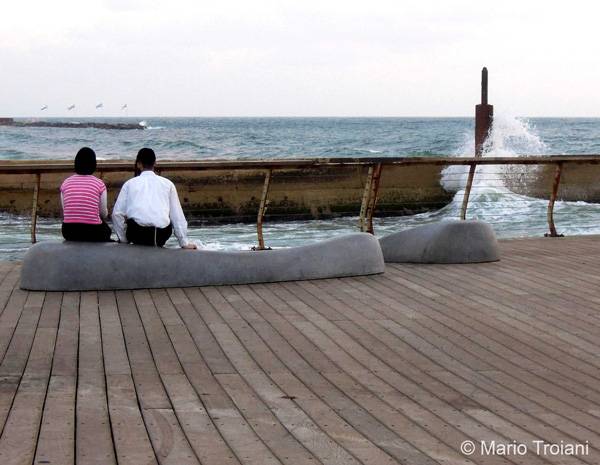 Tel Aviv Port, the Place to be

The reopening of the port started attracting the public even before the landscape works were completed. The wooden deck’s fulfilled its purpose of inviting diverse uses by various groups of people, making the port the place to be in Tel Aviv. 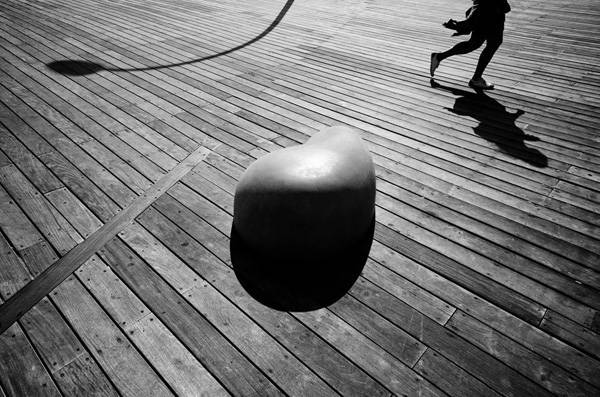 People enjoy the simplicity of the space, the comfort of sitting on the ground or by some of the quirky fake rocks, taking a walk, running, taking their wedding photos or doing their yoga class, having sports tournaments, or just chilling and feeling the breeze Lighting at the Port The popularity of the area in the evening is due to an indispensable element that has been responsible for much of the success of such a large-scale project – lighting. It was completely embraced in the design and execution of the project, providing a secure and enjoyable public space during the dark part of the day. Related Articles: 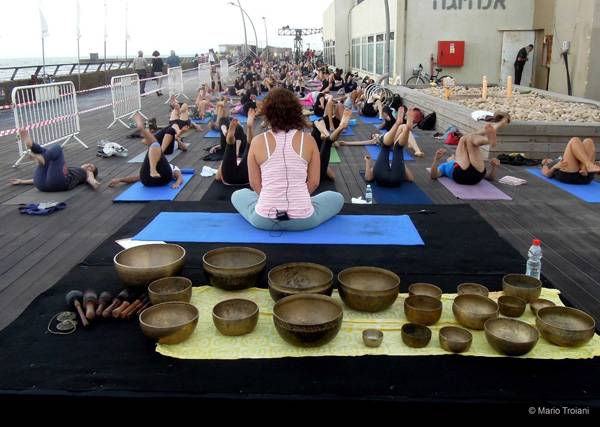 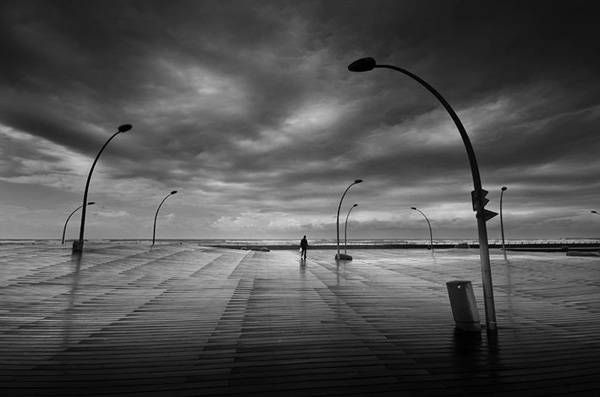 The complete success of the port revamp in social and urban terms has become an inspiration and drive for other similar public space projects along the shore of Tel Aviv, aiming at the extension of the link between the city and the sea. 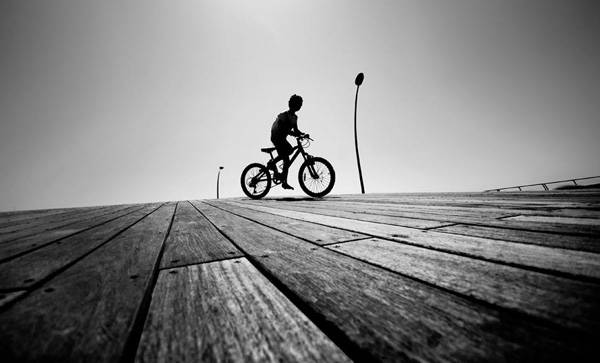 No project is perfect and Tel Aviv port is no exception The project has had a few criticisms since its completion. Even though the complete coverage of wood looks absolutely stunning, its proximity to water can make it wet and slippery, causing regular accidents and the need to change the surface in some places to prevent slips and falls. Sand being in the center of the concept, no vegetation was involved in the design. 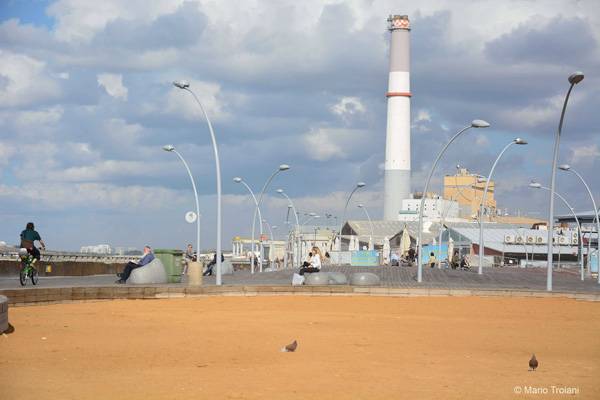 I was long convinced that landscape design is about vegetation, especially important to create shadow in the hot summers, but this is proof that it can be substituted with other materials and landscape elements that serve as a transferring platform between the urban and the natural environment. WATCH: A beautiful time lapse of Tel Aviv Port Despite those comments, a project with such a tremendous influence on the city’s life and development can’t be judged for its rather unimportant and correctable downsides. The former port has become a kind of city terrace with a sea view accessible to all. Who wouldn’t like to use it? 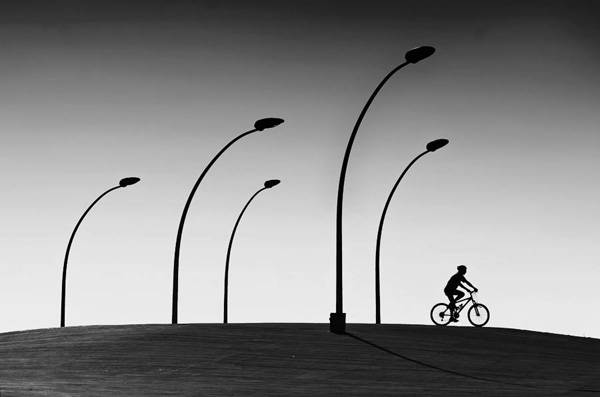 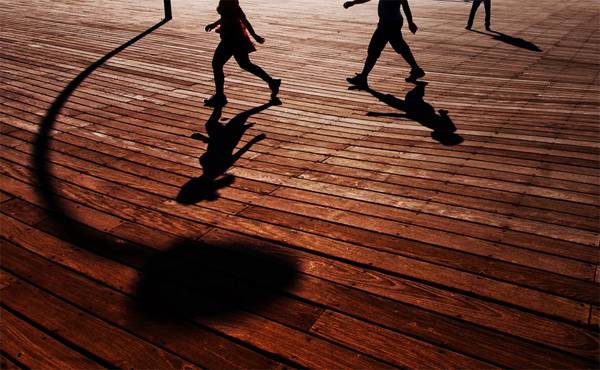 Once a place that went forgotten for half a decade, the port redevelopment project brought the people and the life of Tel Aviv back to its mesmerizing seaside and changed the face of the whole city by doing so. It is a remarkable example of how we can transform our cities and the way we live in them through landscape architecture. Are there such forgotten places in your city? Maybe that’s your chance to make a change! All photographs featured in this article are by: Guy Cohen Photography and Mario Troiani Article by Yuliya Georgieva Return to Homepage Published in Blog