Written by Elisa García Nieto Starkville Public Library “read” Sculpture by Travis R. Crabtree (MSU Student) with project adviser Cory Gallo (associate professor) at Starkville Public Library, Mississippi (U.S.A.) Landscape architects know how many obstacles a project needs to overcome before jumping from the screen of their laptops. Building in the real world involves a wide range of factors and conditions which students, sometimes, do not have chance to face in the scholastic environment. And this is far away from that beloved haven for even the most restless of them. What can you do when you have plenty of ideas to put into action but you are still an undergraduate? How could you go beyond academic subjects and lead your own proposals? Well, there are alternative ways for students to contribute to the community while enlarging their education.

Last year Travis R. Crabtree studied at MSU while he also took part in a service-learning scholarship program, and the resulting installation was selected for the well-known ASLA Student Awards. In this article, we will analyze the goals of his project, called Read, which consisted of creating an expressive landmark for the local public library in the form of a readable sculpture placed in its garden. With a small budget, limited experience, and simple but clever ideas, the team made a powerful impact. 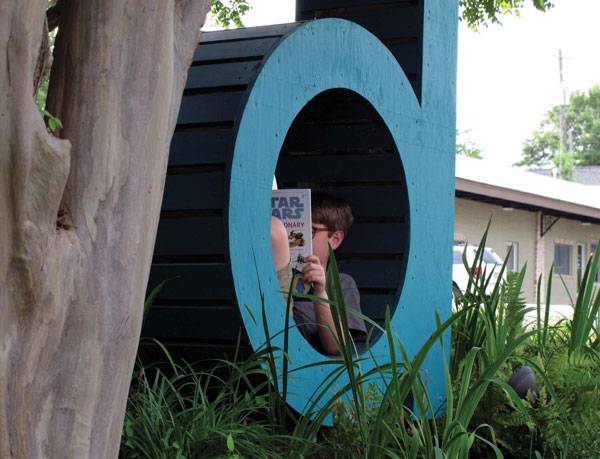 A Matter of Giving and Taking The first rule of success when money is not available; know where to find support and build a team with the people involved. In the case of the Read installation, a scholarship program was in search of students to develop new projects which would contribute to the community, and those would in turn be funded by a non-profit organization. They selected Crabtree, who had worked on paper to create concrete ideas of how improve different local sites through the MSU Landscape Architecture Department. From that mixed support from both institutions and organizations he got not only budget approval, but also valuable advice and guidance from associate professor Cory Gallo, the collaboration of other five students, feedback from the library director, materials and even a place to work. 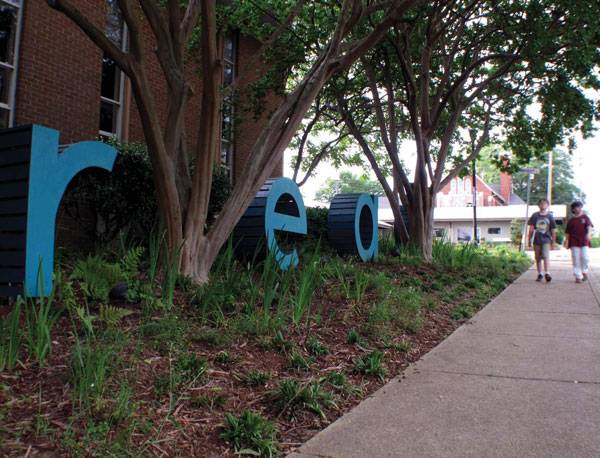 Reading the Context to Find the Gap Behind the idea of the installation there is a the careful observation of a site which had great potential but also lacked, somehow. Crabtree´s eyes looked at the Public Library of his community and identified that although it offers a diverse set of services, its presence was so invisible from an urban perspective that many people even did not really know where it was. 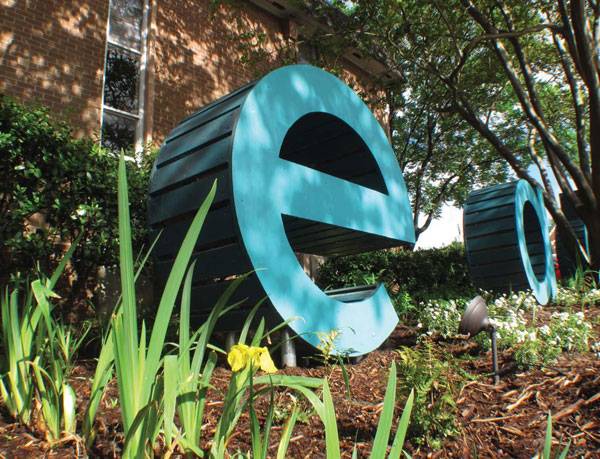 Reversing that situation was the aim of Read. How to indicate what happens inside of that anodyne brick building of the 50´s? The intervention had to attract attention and express clearly the library’s largest commitment; to literacy. In consequence, the chosen placement was in a garden at the most visible corner of the library, and the design strategy was focused on outdoor letter-sculptures. 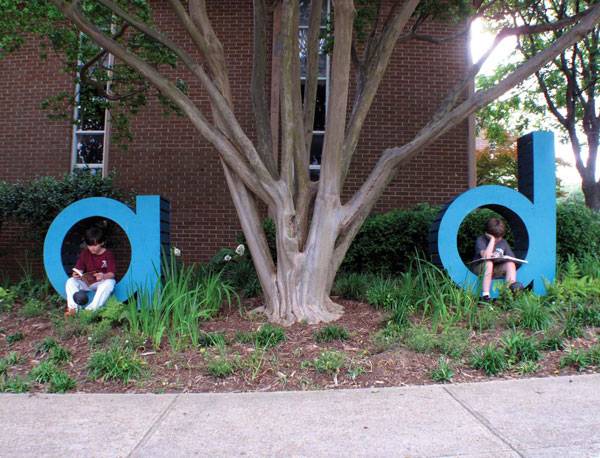 They have wooden structure and contours, and their size was determined by the strategic optimization of materials, taking the standard width of a 4´x 8´ of a sheet of plywood as their limitation. When the students painted the pieces in turquoise and installed them in their footings, they jumped out in contrast over the brick wall background and could be seen clearly from a distance. Once the letters were built, what else could the students do? It was time to light the letters according with a studied plan, using low voltage LEDs. 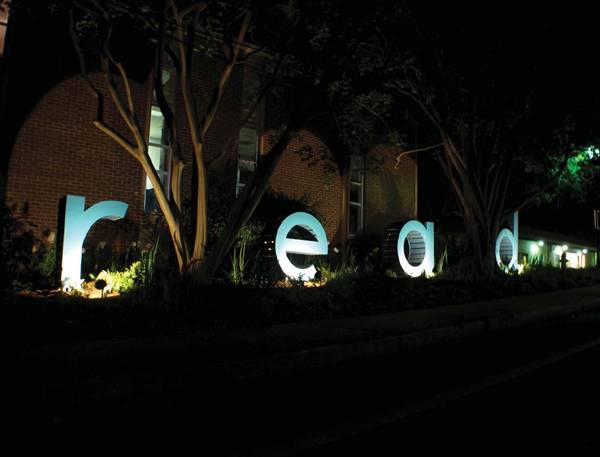 Nothing is Complete if the Context is Forgotten The developed plan of action included creating a new garden in the 20 by 100 foot green space along the side of the library where the sculpture was placed. Native plants were a perfect carpet for Read, contrasting with its bright color and reinforcing its message of community involvement. The low maintenance they will require in the future is a vital aspect to ensure their survival. In addition, they perfectly match with the surrounding landscape. When the garden was ready, after over three weeks of work, the team of six landscape architecture students finally completed Read’s installation process. 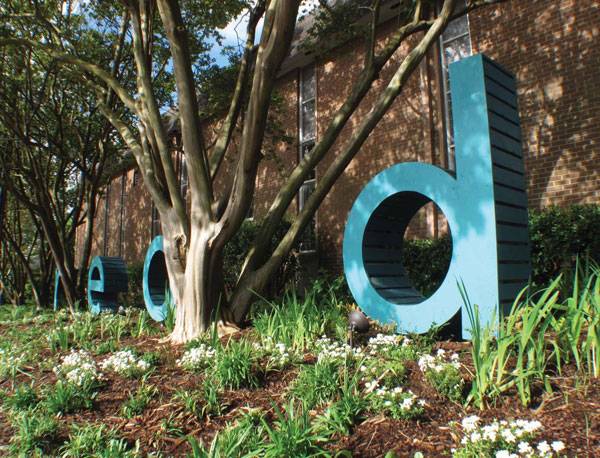 Landscaping through letter-sculptures like Read offers the possibility of instant landmark creation, which we are not always accustomed to working with, but a landscape architect student took the risk and succeeded: the project fulfilled its expectations, transforming the community image for the better. Whether you are a landscape architecture student or an already established professional, checking out the ASLA Student Awards can be a fresh source of inspiration far away from the need for impressive budgets. Have you seen any other public student design projects? Let us know in the comments below! Go to comments 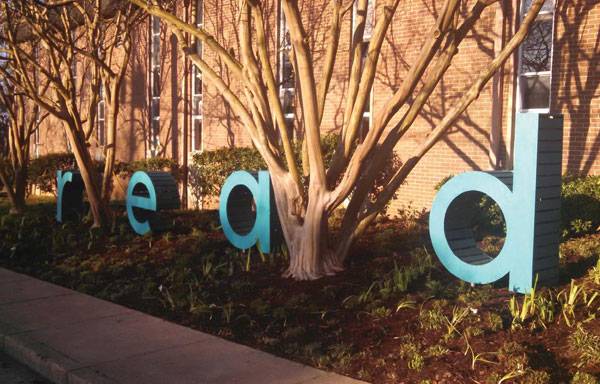