Article by Erin Tharp HASSELL has recently announced John Williams from RMIT University’s Master of Landscape Architecture program as the winner of this year’s HASSELL Travelling Scholarship. HASSELL is an international design firm with studios in Australia, China, South East Asia, and the United Kingdom that believes in using their designs to help clients not only meet their needs but to also bring a sense of belonging to the people who experience them. With this in mind, the firm developed the HASSELL Travelling Scholarship – Robin Edmond Award, which is an annual award that aims to celebrate outstanding graduate research by emerging landscape architects who show potential for future contributions to the profession. According to HASSELL, the award provides the winner with the opportunity to expand on their education through travel to a destination undergoing significant development or renewal. 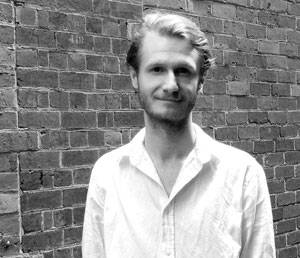 This year’s winning project, The Space In Between, by RMIT Master of Landscape Architecture graduate John Williams, was chosen from 18 university-nominated students from across Australia. The Space In Between focuses on phytoremediation techniques, an inexpensive plant-based technique that helps clean up toxic chemicals from a site and restores the natural environment without the need for invasive interventions, to create residential communities out of former brownfield sites. His strategy, to develop a framework for land rehabilitation that supports greater accessibility, diversity, and resilience for urban communities undergoing renewal, is what impressed the judges the most. In his project summary, John explains, “These phytoremediation sites would also provide a framework for a series of programs that would plug into the phyto-forest and its clearings in order to activate the space and trigger new cycles of production…The suburb, currently devoid of tree canopy and green space will become one of the West’s most densely vegetated pockets, an important coolant and an ecological link for the city.” John’s project was centered on the highly industrialized suburb of Brooklyn in Melbourne’s inner-west. At a mere 10km from CBD, this area’s landscape is currently one of quarries, a landfill, and large industrial sites, and the area is under immense pressure to clean itself up. Here, he proposed a new model of a productive urban park that “staggers development from a contaminated brownfield into a mixed-use residential community, allowing people into the process of remediation and building a sense of narrative and ownership in the space,” as stated in his project summary. 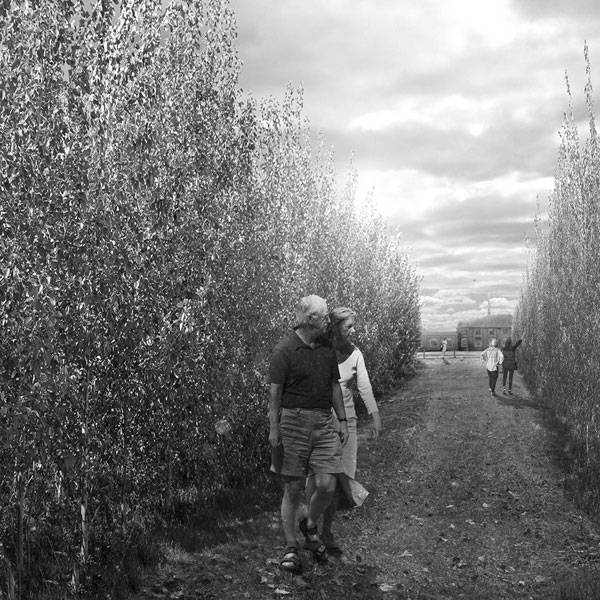 Angus Bruce, HASSELL’s Head of Landscape Architecture, said of the project: “We were extremely impressed with John’s compelling design solution. His research comes as cities face rising pressure to adapt degraded inner-city sites to house and transport swelling populations. This tricky challenge is one John’s research intends to help solve.” John is currently working for HASSELL Melbourne but is looking forward to his next adventure, which will be travelling to Amsterdam as part of the scholarship. He hopes that the city’s rich industrial history will help him to expand upon his project. “The HASSELL Travelling Scholarship provides an incredible opportunity for me to delve deeper into my design research on post-industrial development processes. To engage with and document the transformations that are happening in urban communities on the ground is a truly inspiring prospect,” said John. 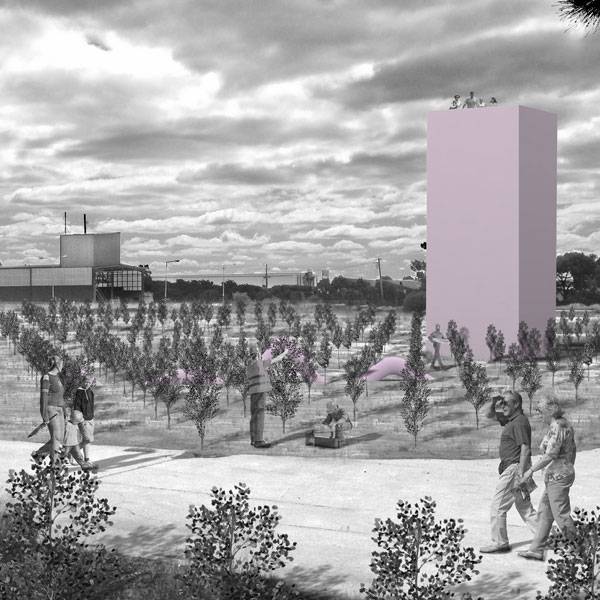 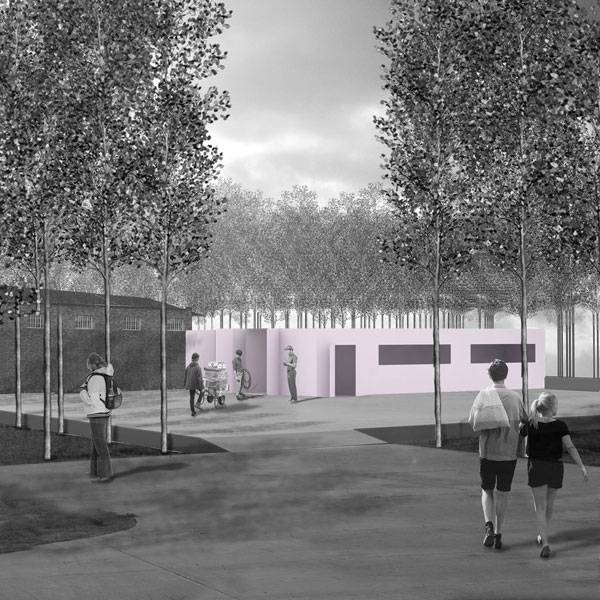 This project has the potential to be used as a precedent for the way communities around the world transform their abandoned industrial sites, and the fact that it came from a student is all the more inspiring. Here at Landscape Architects Network we are certainly looking forward to seeing what John Williams comes up with next. Would you take on the challenge of HASSELL Travelling Scholarship? Let us know in the comments below! Go to comments 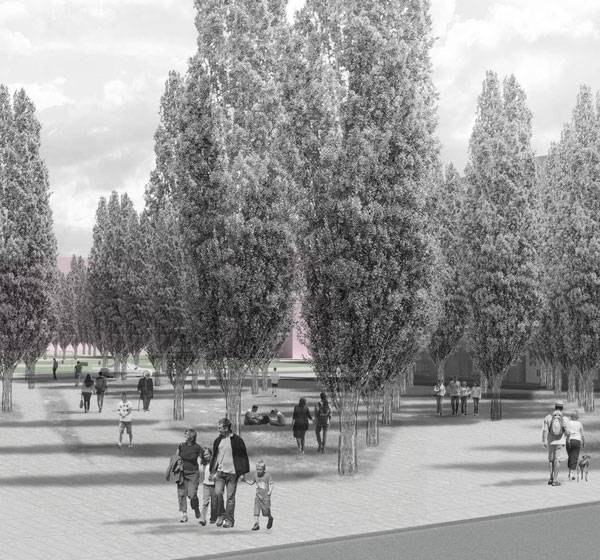