Monuments across the globe.

Monuments have been an important part of our landscapes for millennia. Some of them have been accepted by their communities almost immediately, while others raised controversies, complaints, or even protests. Sometimes it takes time for a monument to grow into the landscape and to become part of it or even an icon or a landmark. Who knows, maybe the ancient Egyptians complained about the Sphynx or the pyramids — who can now imagine Egypt without those majestic constructions? Other structures don’t pass the test of time and are either universally hated, or removed and forgotten. We are presenting the list of the monuments that raised the most controversy in their time. Find out which are still doubted, and which became well loved. 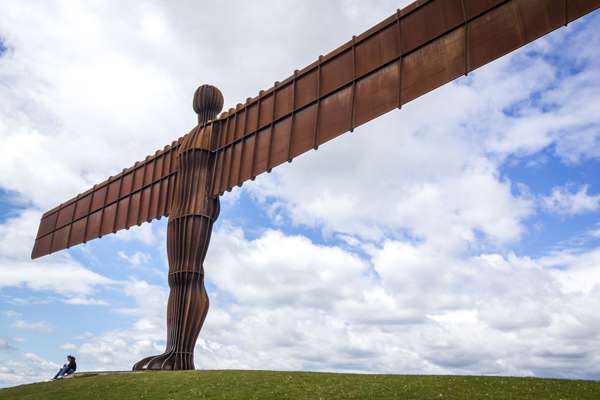 Designed by Alberto Prebisch and erected on Plaza de la República in 1936, the Obelisco is now an icon of Buenos Aires, but it wasn’t always so. The residents of the city strongly objected to its “unimaginative and stark appearance”. Their resentment was enhanced by the fact that the monument took the place of a church, which was demolished to give way to the Obelisco and Av. 9 de Julio. During its history, the monument has witnessed political events and protests and was a part of several art projects.

9. Christ of the Pacific, Lima, Peru 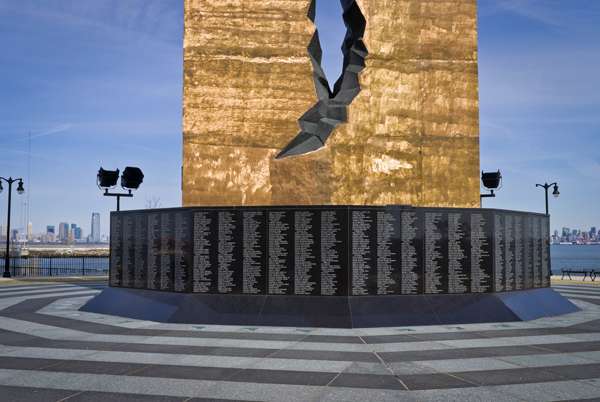 The Christ statue modeled after Rio De Janeiro’s Christ the Redeemer was commissioned by former Peruvian President Alan García and was controversial from the very beginning. First of all, Lima’s mayor was informed of the construction only days before it started. Secondly, the whole structure was designed and built in Brazil. There were no studies on its potential impact on the area, and many people complained about the cost and the country’s allegiance with the Catholic Church. Still, the monument was built and now stretches 37 meters high above Peru’s capital. 8. Pyramide du Louvre, Paris, France 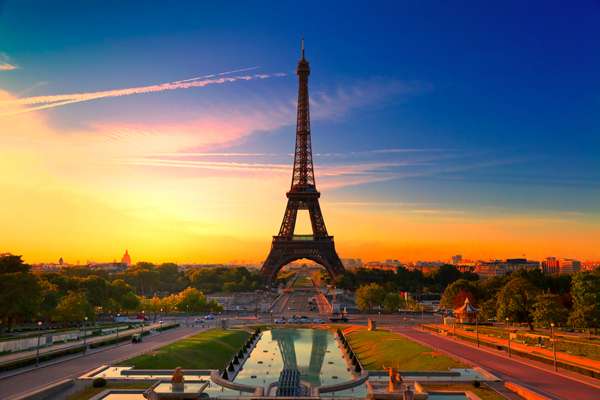 Built in 1989 as a new, modernist entrance to the Louvre Museum, it has since grown into the Parisian landscape. At the time of the monument’s construction, it raised controversy due to the ultra-modern character of the structure placed right in front of the classical palace.

The monument’s popularity wasn’t helped by the legend that the Pyramide contains 666 glass panes. There were even accusations that the American architect,  I.M. Pei, destroyed the very heart of Paris. However, people seem to have grown used to this iconic structure.

7. Valley of the Fallen, Spain 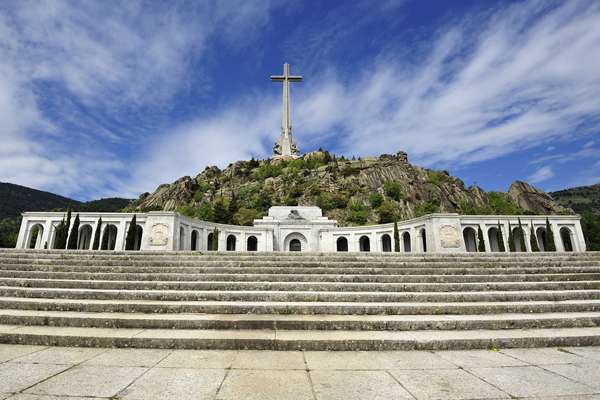 The massive basilica carved in the mountainside by political prisoners was ordered by General Franco to commemorate those who died during the 1930s Spanish Civil War. Years of controversy and protests resulted in an assembly of a commission to establish its future. More than likely, Franco’s body will be removed from the site and the whole monument might be redesigned as a “monument to Democracy”.

Reaching 36 meters in height (52.5 meters including its mound), this is officially the tallest statue of Jesus in the world. It rises from a large plain near the Berlin-Warsaw motorway, opposite a large Tesco supermarket. Its grandeur and less-than-glamorous location have made it a subject of ridicule and tasteless jokes. There have also been concerns regarding the safety of the monument. The whole project was finished in 2010, at the cost of 6 million PLN, enirely funded by the local community and the Polonia.

WATCH: (Ametuer) Video footage of Jesus statue 5. The Angel of the North,  Gateshead, Tyne and Wear, England The formerly controversial monument, which became a landmark for North-East England, was raised between 1994 and 1998 on a hill on the southern edge of Low Fell. Most people now feel a connection with this iconic structure; however, during its construction, numerous concerns were raised.

GATESHEAD – MAY 30: Angel of the North Statue on May 30 2010 in Gateshead, England. It is a steel sculpture of an angel, 20 metres tall, with wings measuring 54 metres across. Image credit:  donsimon / Shutterstock.com

It was feared that the giant sculpture would distract drivers, interfere with television reception, and ruin views. The project did no such thing; on the contrary, it became a major tourist attraction and an inspiration for several other sculptures, some of them equally controversial,  including the Angel of the South and the Angel of the West. Related Articles:

This monument, commissioned by President Abdoulaye Wade and unveiled in 2010, was widely criticized both for its huge cost and for sexism, as well as for the skimpy clothing of the depicted female and the lack of style. The sculpture shows a muscular man, with a baby in his arms, emerging from a volcano, pulling along a half-naked woman.

It is the tallest statue in Africa, designed by a Romanian architect and built at the cost of 27 million American dollars by a North Korean company, which also was a matter of controversy. WATCH: Monument De La Renaissance Africane

3. To the Struggle Against World Terrorism, Bayonne, New Jersey,  USA

This huge statue was given to the United States by Russia in 2006. It was first supposed to be placed in New Jersey City, but the city refused and it ended up in Bayonne. The monument is shaped out of steel and coated in bronze. The 30-meter tower is split in the middle, with a large, stainless steel teardrop hanging in the opening, as a memorial to those who died during terrorist attacks in the U.S.

The monument, also known as the Teardrop Memorial, raised massive controversies. First of all, the artist is known for dubious aesthetics. Secondly, he put an outdated list of names of the victims on the base of the sculpture, together with a giant Putin’s face. Finally, some say that the structure resembles part of the female anatomy. To top it all, the monument obscures the beautiful views of Manhattan. 2. The Eiffel Tower, Paris, France

The Eiffel Tower must be one of the first names that spring to mind when thinking about Paris. Can anyone imagine this city without that towering, iconic structure? However, it wasn’t always like that; the construction of the tower was incredibly controversial and caused a lot of protests among the artists and architects of 19th-century Paris.

They raised concerns regarding the feasibility of the structure and complained about the tower destroying the landscape of the city. Some of the opponents accepted the tower once it was built; others continued to hate it for the rest of their lives. 1. The Arch of Neutrality, Ashgabat, Turkmenistan

This true vanity monument was erected by the Turkmenistan “president for life” Saparmurat Niyazov in celebration of his adoption of neutrality as his official policy. The Arch of Neutrality was a rocket-shaped tower, topped with a gold statue of  Niyazov himself. The statue rotated during the day, so that his face was always in the sun.

Built in 1998, at a cost of more than $12 million, the structure was an outrageous monument to the pride and vanity of one person. As ordered by the new president, Berdimuhamedow, the arch was dismantled in 2010 and replaced with a 95-meter-tall “Monument to Neutrality”. The new monument is located in the suburbs. The golden statue is a part of it, but, sadly, it no longer rotates.

What makes a monument controversial? How come some of them become truly a part of a surrounding landscape, while some stick out like a sore thumb?