Todd McCurdy, FASLA is a vice-president and director of landscape architecture and planning at the Orlando office of Huitt-Zollars, Inc. The multi-disciplinary firm has a large international portfolio featuring projects in the entertainment and hospitality sectors, among others. Although designers at HZ use other software tools as well, Todd’s department is firmly rooted in Vectorworks Landmark. Its ability to clearly show intricate spatial relationships affecting the firm’s other disciplines has even convinced some of the architects to switch to Vectorworks.

Todd is no newcomer to Vectorworks. A true early adopter, he picked up MiniCAD Plus, v 2.0, in 1989. Back then, working in a smaller firm, McCurdy used this proto-version of Vectorworks to create custom planting details. “My Vectorworks details could look like the way I draw,” he says, “and as recently as a month ago I’ve still seen those details circulating around.” 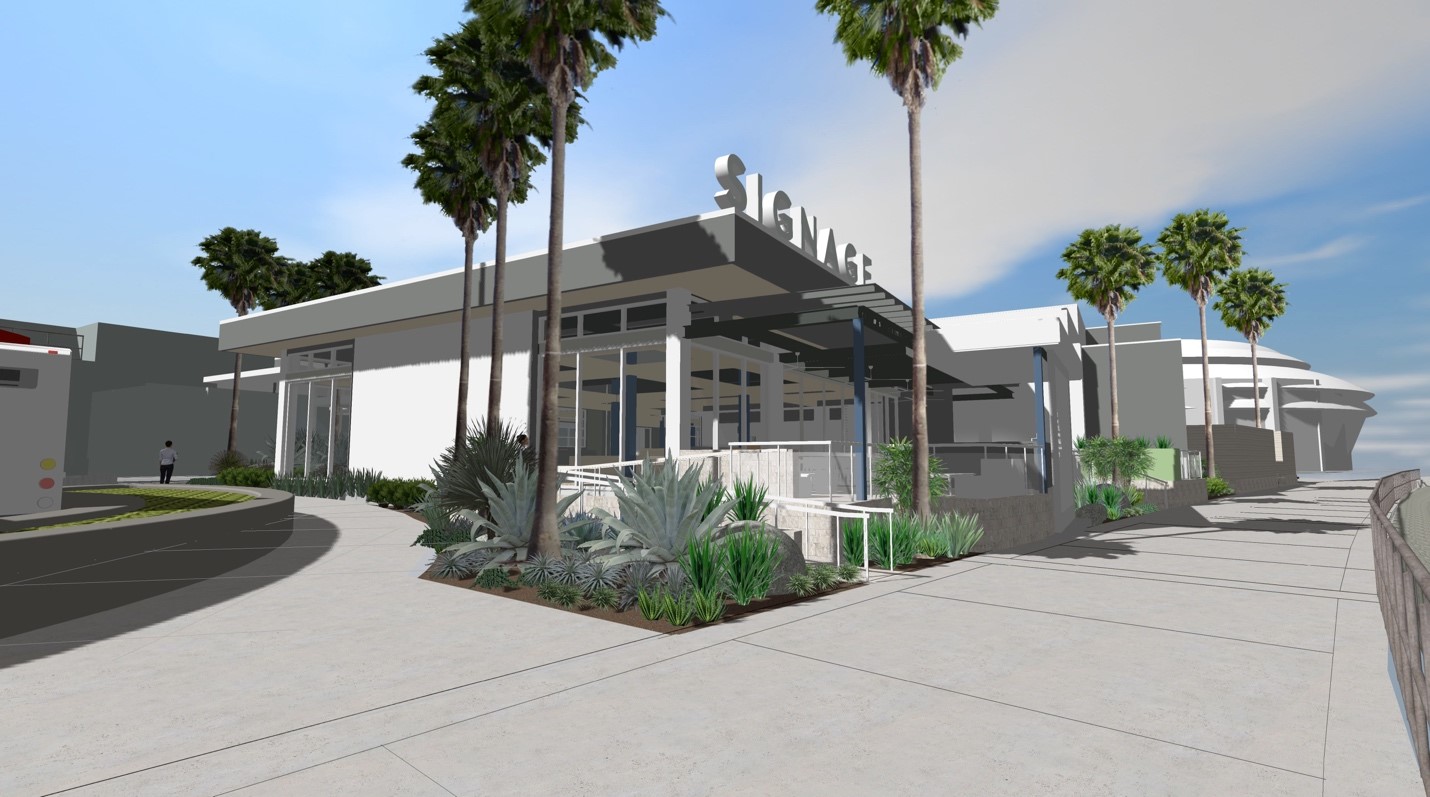 After some time as a sole practitioner, still using Vectorworks, Todd received an offer he couldn’t refuse – working for Nichoson Design International, a big architecture firm doing projects around the world. A few years later, at Morris, Todd found himself in an AutoCAD environment and recalls feeling like he “was drawing with one hand behind my back.” He describes “using Vectorworks for design only” in those early days. That has since changed.

McCurdy feels that, “while Revit is a different mind-set, and SketchUp doesn’t have the depth, Vectorworks Landmark was a natural fit for BIM, before it was cool.” He uses Vectorworks on his laptop
“six to seven days a week” these days. Accustomed to working while traveling, he uses a laptop, but when in the office, or at home lately, he uses it to drive a multi-screen setup. He also does not usually reference in the architects’ files, preferring to handle all the data within one file. It is always interesting to note the different ways in which various designers use this software. There truly is no ‘one size fits all’ approach.

Todd McCurdy’s reasons for using Vectorworks run the gamut from graphic quality to BIM. He always geo-references new projects first so the team can become familiar with the sun and shade patterns and other site conditions when embarking on the design process. When the lead on a project is in the architecture division, McCurdy has used Vectorworks Landmark to help with the tight integration of built elements affecting all other disciplines. One recent example is Beatrix, a Florida restaurant with an outdoor seating area featuring large built-in planters and umbrellas with substantial below grade bases, all very tight to the building. He was able to show how these all fit together, reducing the likelihood of confusion and cost overruns during construction. In this project, the client wanted BIM even though the county did not require it. Interestingly, the project is using all artificial plants inside for fire safety reasons – with live plants outside. “I made all these 2D/3D plants within the Palm Springs themed plant palette – outside of what I would typically use in Florida,” McCurdy points out, referring to his Vectorworks modeling skills now over thirty years running.

Another project where Vectorworks’ BIM capabilities has been useful is in a California boutique hotel associated with a cancer hospital that the firm is working on. When the project required value engineering later in the design process, the take-offs provided with Vectorworks helped reduce costs by over $500,000 without endangering the landscape. This project was also subject to California’s water management submittals (https://water.ca.gov/What-We-Do/Sustainability). For these, McCurdy used Vectorworks to complete the water management plan (MWELO) with help from Vectorworks Rockstar/Trainer Bryan Goff and fellow Vectorworks beta tester at Pacific Coast Land Design Senior Associate Eric Berg, who have also created water management plans with the software.

A third project on the boards at HZ is a master plan for the Orange County, Florida public school system’s ‘back of house’ facilities – not the schools themselves but all the office, maintenance and warehouse facilities, along with their Orange Technical College facilities. Here, the firm’s landscape architecture department is the lead on the master planning and McCurdy notes that when presenting the project in internal progress meetings, Vectorworks has been helpful in accurately and clearly showing the design intent to the architecture department. He feels that the buildings look better in Vectorworks than they do in Revit, so it “makes the architects look good” when presenting to the client.

Todd McCurdy is a beta tester for Vectorworks, meaning he has a hand in the software’s development priorities and usability. “The company backs me up,” he explains. “I love getting to tell them what I need.” And this remains true of Vectorworks Landmark, where many users get to know the in-house staff by first name, and at the Vectorworks Design Summit, staff is on-hand to solicit feature requests in person. It is fun having a role in the evolution of something as complex as Vectorworks, especially over a long period of time. In this, few have the longevity with the software as Todd McCurdy.

—
Cheryl Corson is a landscape architect and health and wellness coach in private practice based in Lancaster, Pennsylvania. She believes that our personal health and well-being is inextricably linked to that of our environment. She can be reached at cheryl@cherylcorson.com.

Vectorworks is a major sponsor of Land8.