Book review of Urban Design for an Urban Century: Shaping More Livable, Equitable and Resilient Cities, Lance Jay Brown. “Urban Design for an Urban Century” tells us the story of urban design. This book describes not only how the profession came to be, but offers insights into how it has developed and how it is continuing to change and create the cities of the future. The book is perhaps best described as an in-depth summary of the field of urban design. It’s a resource that sheds light on an often misunderstood field of design. Jam-packed with great information, the book focuses on giving readers an understanding of the impact urban design has on the past, present, and future of cities.

Urban Design for an Urban Century 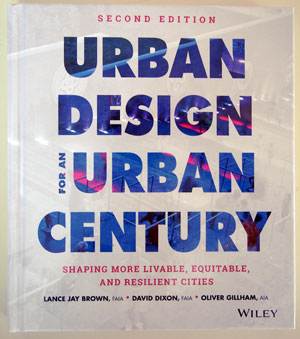 The first two chapters explain the history of urban design, from the ancient walled cities of Mesopotamia to the suburbs of post-war America to the re-creation of walkable downtowns today. This section takes us through the various periods of urban design, along with the philosophies that defined them. The rest of the book focuses on exploring current trends and the future role of urban design in creating sustainable and livable cities. Throughout the book, the main text is broken up by project examples and case studies that show some of the best of urban design and act as a source of inspiration for readers. These examples range from classic historical precedents to modern award-winning designs. Organization and Layout, the Good and the Bad My single biggest complaint was this: The book lacked a really good system of organization. At more than 300 pages divided into only six chapters, the book felt even denser than it already is, and finding a specific section proved challenging. Within the chapters, subheadings seemed to be given equal importance and didn’t always seem to follow a logical order, sometimes jumping from one topic to another without transition. 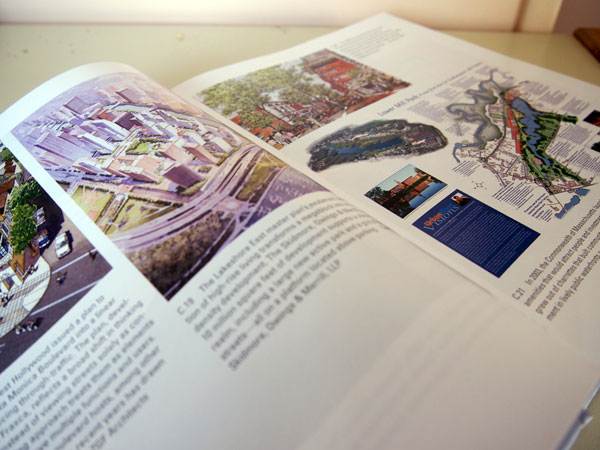 The many quotes, images, and case studies that broke up the main text added immense value to the book, but often disrupted the flow of the text. I frequently found myself having to flip between pages, or even stop in the middle of a paragraph, after being interrupted by a case study. I was also a bit disappointed by the use of graphics in the book. The vast majority of the book is in black and white, and only a couple of sections had the glossy, color photos that really captured my attention. Tone and Style As a warning to readers — this book is a textbook. It is heavy with text and content. As many of us unfortunately know from first-hand experience, it’s not the kind of book you want to try to read in a single sitting. With that said, “Urban Design for an Urban Century” is one of the most approachable textbooks I have had the pleasure to read and you can get it here. The writing is down to earth and relatable, and the book often read more like a narrative than a typical textbook. I found myself absorbed in the story the authors were telling, and it felt a lot like having a discussion with a like-minded individual. 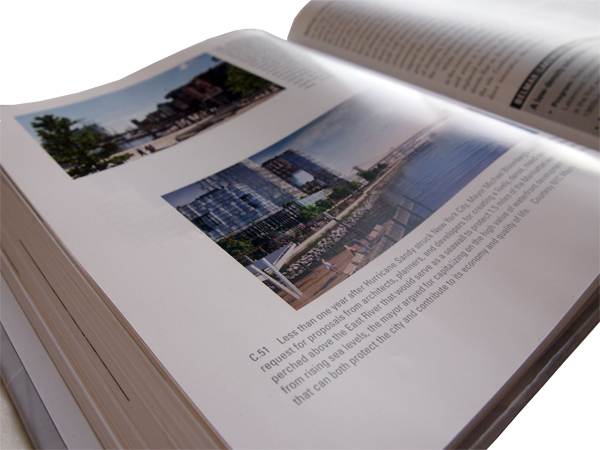 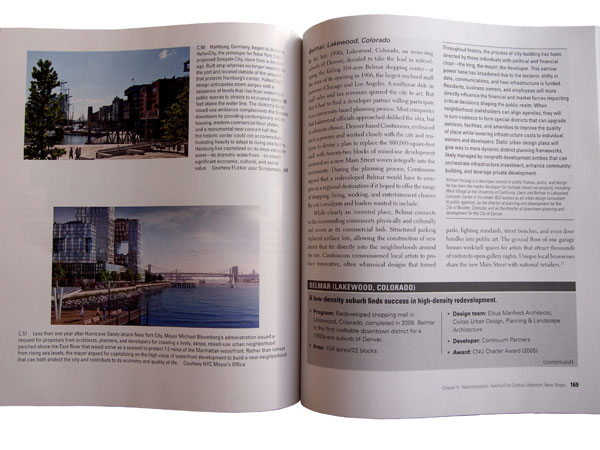 Pick up your copy of Urban Design for an Urban Century: Shaping More Livable, Equitable and Resilient Cities