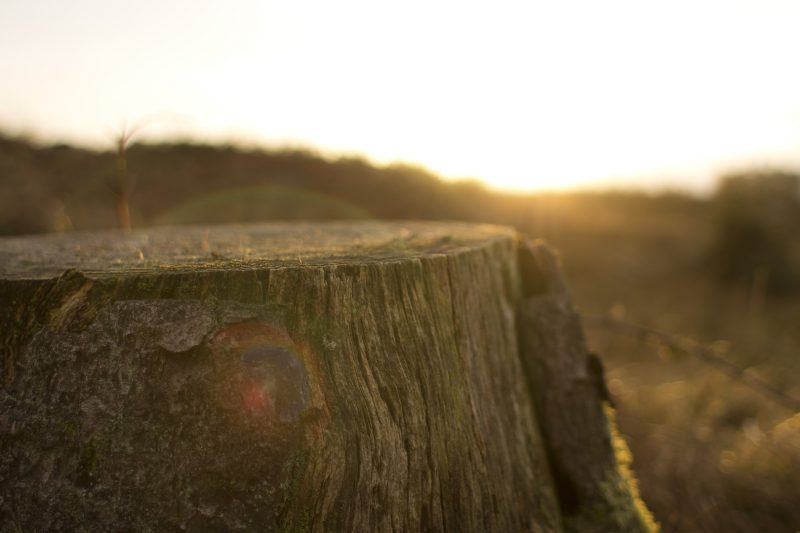 Forests represent the green lungs of Europe. They can provide an essential resource not only at an ecological level but also at an economic level. The interest among the European community in wooded areas has grown dramatically in recent years, partly due to the contentious issue of global warming. This article sets out an argument for controlled “deforestation”, as an important maintenance tool for the health and vitality of forests. We also present a series of solutions to the issue of uncontrolled forest expansion in order to preserve the forest flora and fauna while encouraging close contact with our environment in order to develop a sustainable rural sector.

Forest as Both Land Use and Habitat

Europe’s forests span 182 million hectares or 5% of the world’s forest area. They cover 43% of the EU’s land area and contribute significantly to reducing CO2 levels, preserving biodiversity, and producing wood, fruit, and game. Nationally, their importance varies considerably. For example, Forests cover 60% of the total land area in Finland. While in the Netherlands, forests only account for 11% of land coverage. Contrary to many regions of the world where deforestation continues to be a serious problem, the land area covered by forests in the European Union has grown considerably over the past 10 years, thanks to natural succession. The EU has General Guidelines for the Sustainable Management of Forests in Europe, which can be a useful in-depth study on the subject.

Exponential Growth of Forests Due to Rural Decline

The many types of forests in the EU reflect its geo-climatic diversity, range in climates, soil typologies, altitude, and topography. Currently, only 4% of forests in the EU are pristine and have not been modified by man (see for example the Białowieża forest, in Poland). 8% of forests consist of controlled plantations, while the rest (more than 80%) are considered “semi-natural” forests. Furthermore, in most cases, European forests belong to private owners (around 60% in terms of area, compared to 40% of publicly owned forests). This data is significant because a balanced forest control is identified, but is this always the case?

As highlighted in the data above, exponential growth is taking place in a natural and diversified way and not all nations belonging to the European community have the same controlled forest area. In Italy, for example, in the last 5 years, forests have increased by 270 thousand hectares, coming to occupy 40% of the national surface, representing an increase of 75% in the last century. This is largely due to the abandonment of rural areas where natural succession leads to the establishment of the forest as the climax vegetation. Another alarming factor is the variable of climate change. Very strong heatwaves, particularly in western Europe, have led to a great drought in the woods. The lack of water makes the woods deteriorate and exposes them to pests and fire. This also creates an evident displacement of forests in defense of climate change, which unfortunately find it difficult to follow, and this exponential growth will not last long for obvious reasons of space.

So Why Talk About Deforestation?

Controlled deforestation can be a management tool for the wellbeing of the ecosystem, to create new spaces where the forest is not healthy or improperly grown, or where invasive species prevail. This managed approach aims to bring the ecosystem back to a primordial state. There are various solutions tested over the years by various European countries: 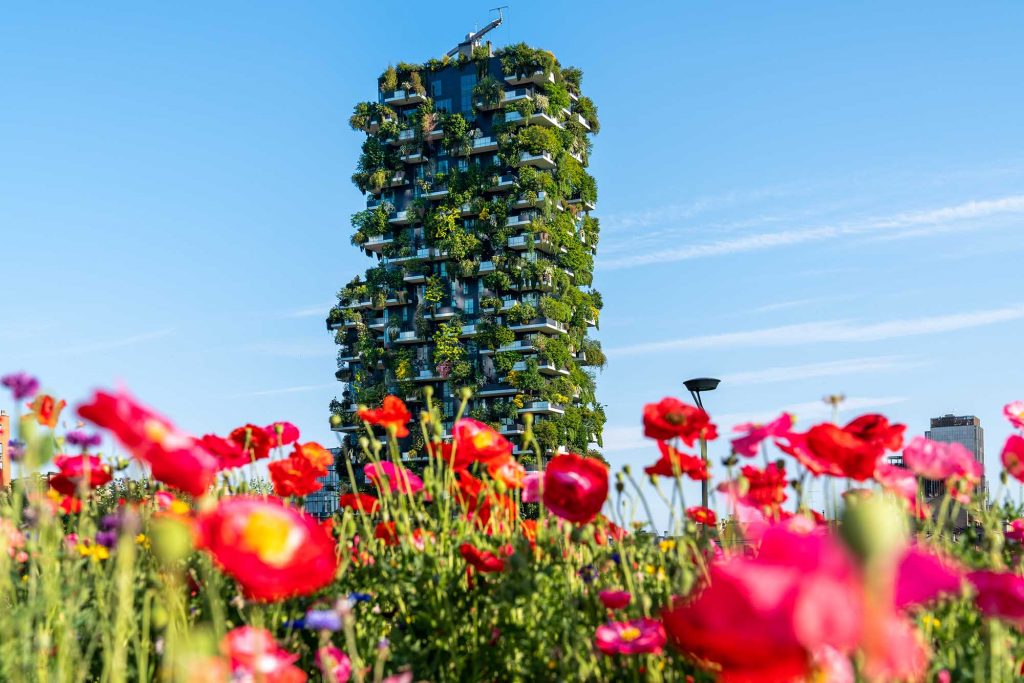 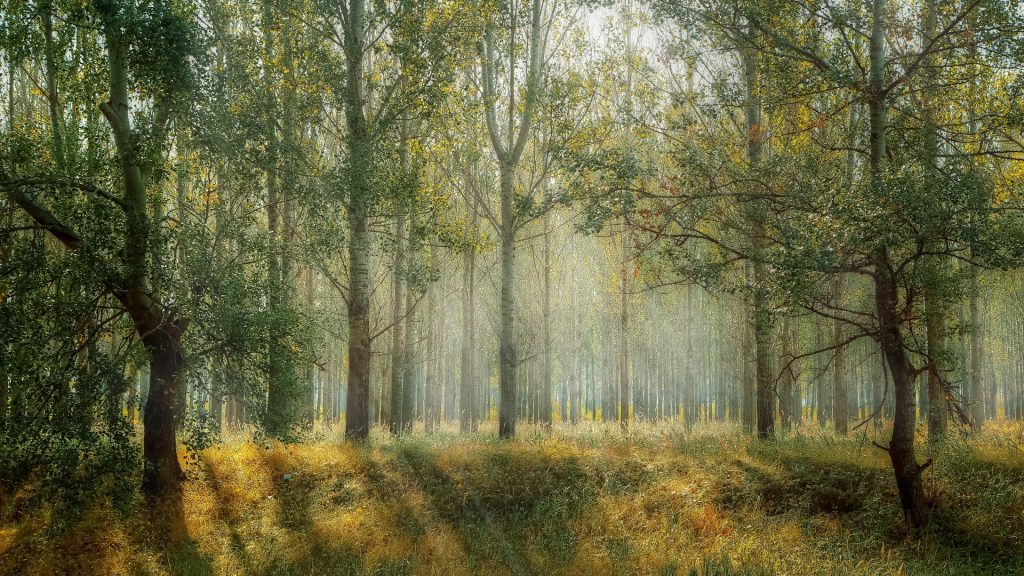 The issue of forest maintenance is at the center of a major European debate. Obviously, there is no one answer or correct way. What emerges is that there are nations facing more difficulty than others in terms of territorial and climatic change. The European community is allocating several billion in favor of the nations most in difficulty, however, we should pause to understand the different needs of the latter, from an increase in the bioeconomy to the preservation of natural parks and forests, up to the introduction of urban ecosystems. Renewing not only guidelines but also collaboration and exchange of information between nations for the improvement or respect of wooded areas. If necessary, intervening en masse as a community and reforming the national bureaucracy.