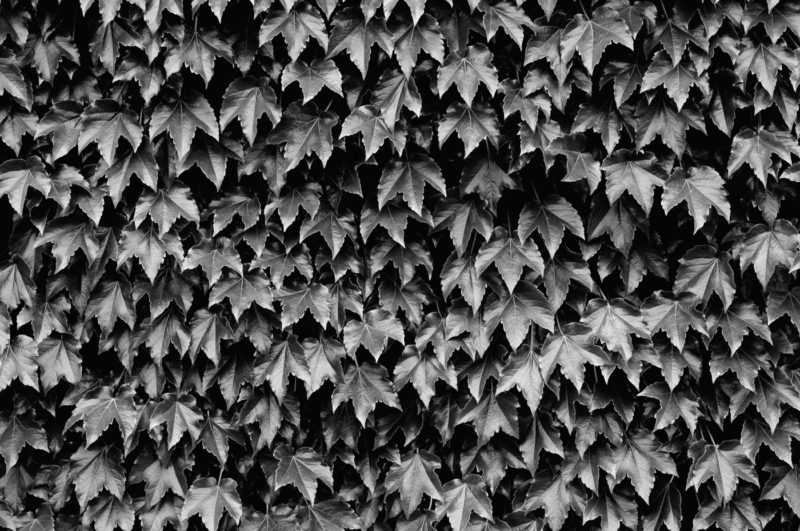 Bump maps are the next step in giving a texture some life.

Bump maps adjust the image but don’t actually change geometry, giving the texture the appearance of having depth.

Like transparency maps, bump maps are black and white conversions of the original texture image but probably aren’t as extreme in their conversion, and keep a lot more greys than transparency’s usually do. 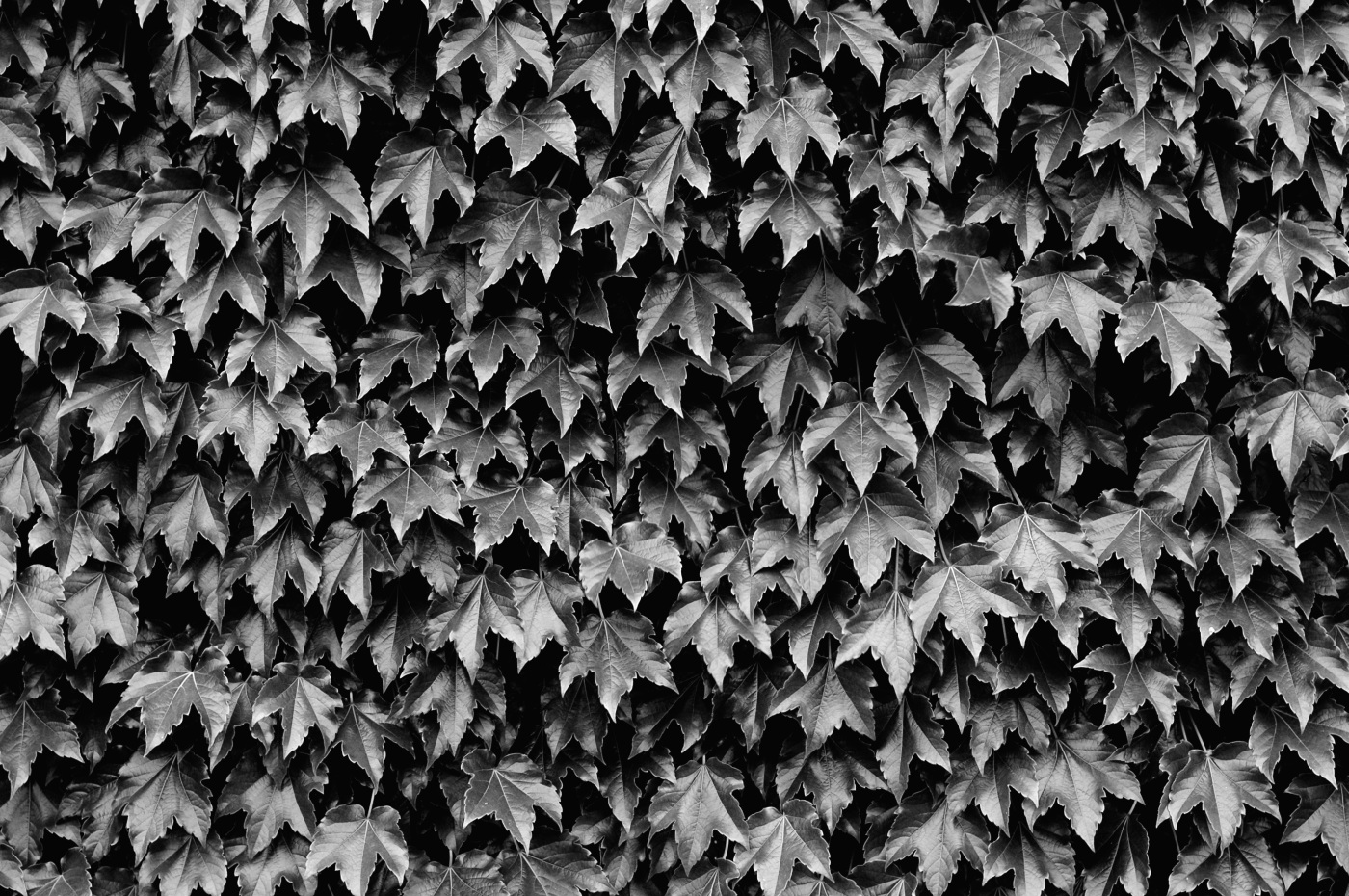 In a bump map the image is adjusted based on grey scale values. White has the most adjustment while black stays flat. Shades of grey adjust accordingly.

They are applied in the Map section of the Vray Materials editor in a similar way to the transparency map. 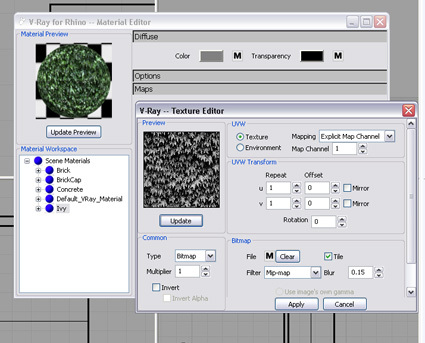 You will probably have to attempt the bump map black and white conversion a few times before you get it right, this one isn’t perfect, it gives some glare to the pure white areas, but it will do. 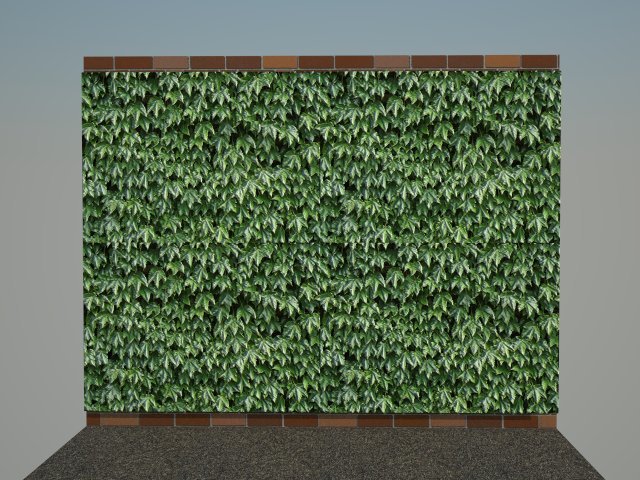 As we can see, bump maps give a little bit of depth to the texture, but when viewed from the side, we can see that no geometry has been created. 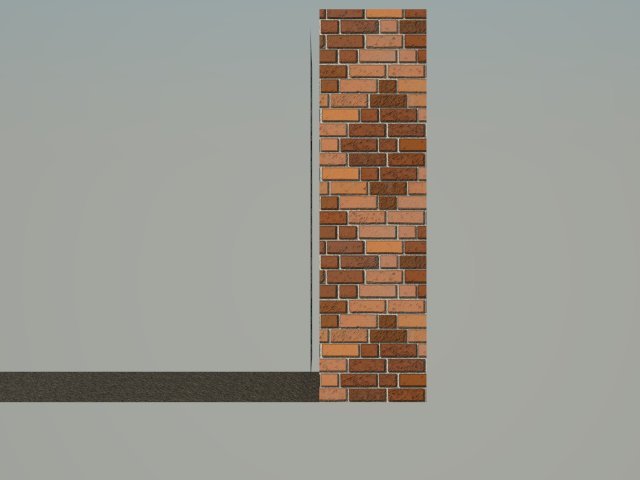 So while bump maps are good, and very useful when you have time constraints, they also have limitations.

Displacement maps are next…