Have you ever walked in a park between old industrial buildings getting a scent of the industrial era, while having a thousand things to explore? The park area, located in the northern part of Duisburg, was abandoned by the steel industry, Thyssen AG, in 1985 and began decaying before 1989.  It became a part of the International Building exhibition, “IBA EmscherPark“, and was converted to what it is now. It was a segment of a ten-year transformation process combining more than one hundred projects, revitalizing a former industrial stretch of more than 300 km along the Emscher River. The Duisburg-Nord innovative landscape masterpiece took about ten years to complete and is constantly changing. The first part opened in 1994. Industrial Landscapes The aim of IBA Emscherpark project was to set new guidelines and standards in planning for a quality environmental, social, and economic design. Having in mind the objectives of ecological recovery, modern drainage systems, of the river, preservation of the industrial legacy and the social and cultural aspects, Latz + Partner made a project manifesting the industrial heritage of the area through landscape design.

The plan incorporated play, nature, culture, and history in different forms to create a vital environment of functions, activities, and events. The former industrial buildings were kept and integrated as part of the new landscape using imagination and creativity. The total area of the park is 230 ha and was planned by combining a variety of thematic elements. 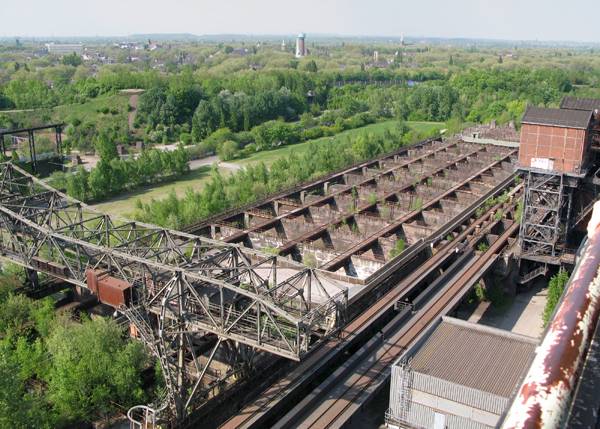 The Blast Furnace Park – The main gathering point and symbol in the park is Piazza Metalica. Made out of pig iron casting, this area represents the connection between the past and present. If you are looking for an amazing view of the city you should climb on top Blast Furnace 5 where a panoramic platform is placed. Inside you get even more surprised, finding a hospitable food outlet welcoming you in a very untraditional interior. 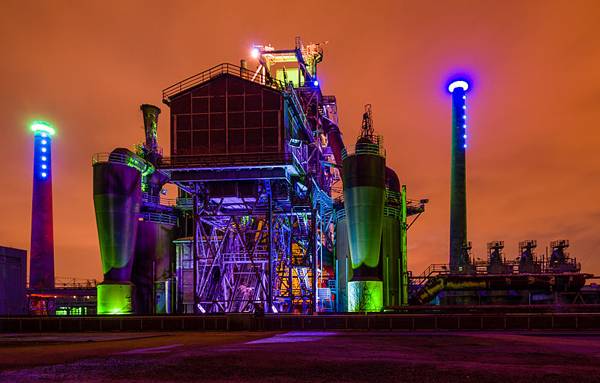 Waterfront – The canal previously took away wastewater from the factory.  Now it is a clean water canal, which you can cross by bridges or paths or just sit by and enjoy the view, letting your imagination flow in the landscape. Watch: An overview of Landschaftspark Duisburg – Nord

Play points – Maybe when you hear the word “play” you relate it to kids, but at Duisburg-Nord there are play points for everyone. You can find diving courses in the former Gasometer, now among the most innovative diving center in Germany. Also, high ropes and climbing walls, which are built on the ore bunker.  There is also horse riding, archery courses, BMX riding, and lots of kid’s playgrounds full of surprises!

Ore Bunker Gallery – It is a labyrinth of spaces designed with the help of artists from the Lehmbruck Museum, which is not only a gallery, but a discovery of gardens, sounds, and views stretching through the designed bridges, pathways, and wall openings. Related Articles: Top 10 Reused Industrial Landscapes Community Turn Abandoned Industrial Site into Public Park Industrial Site Transforms into Beautiful Landscape 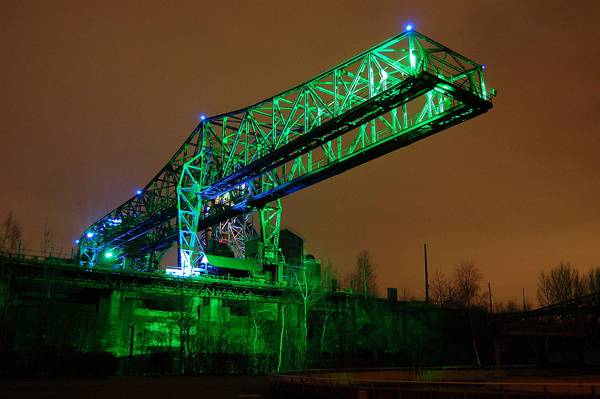 The park is known for its dramatic lighting schemes. Credit: Released for public domain by its author, Tarnst at the German Wikipedia project.

There is great balance between architecture, history, and nature, which is being maintained and developed through time. You can find ecological farming and agriculture that composed the landscape before the industrial era. Now they form the environmental education program, with classes for children, teaching them about food and animals. The West Ruhr region’s biological station is also located on the territory of the park. 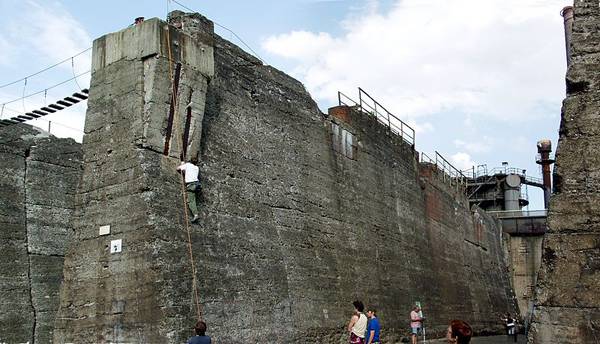 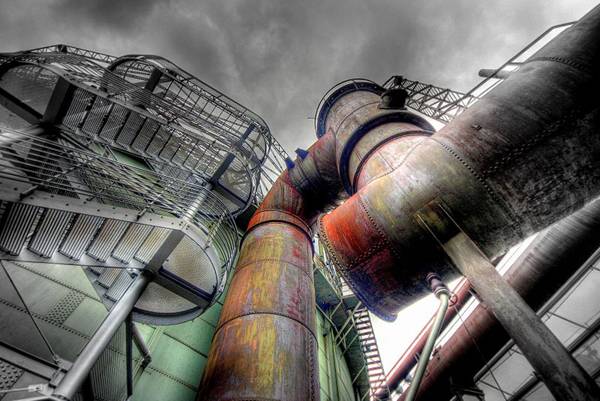